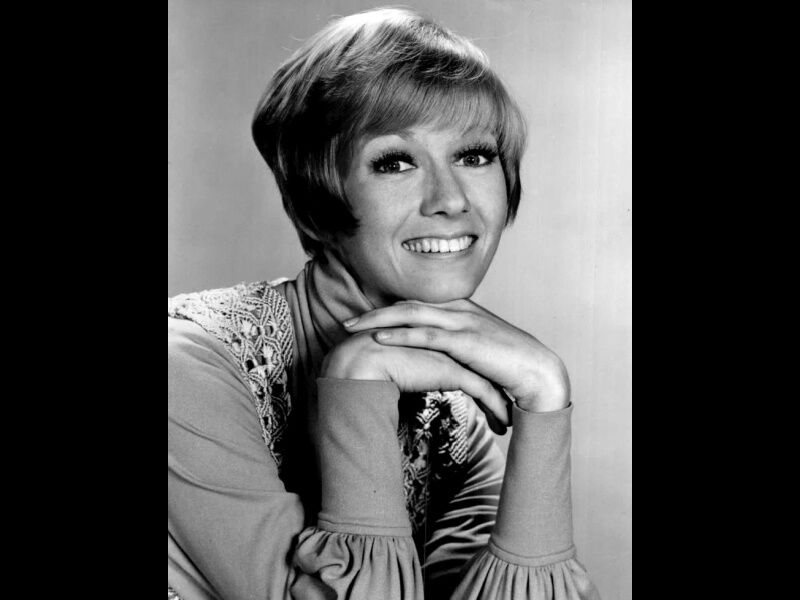 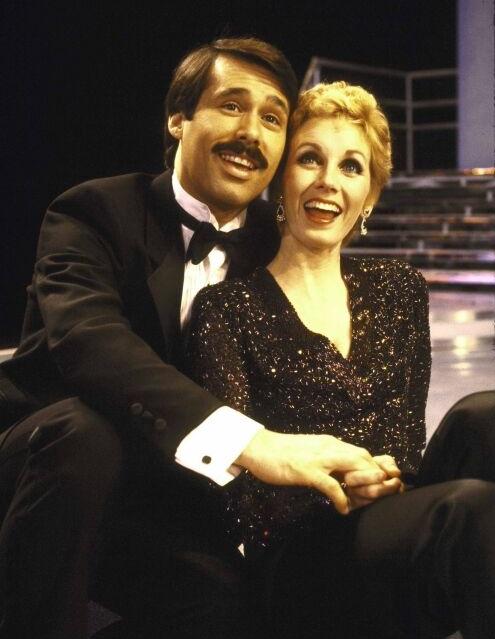 In 1946, Sandy Duncan was born in a hospital in Henderson, Texas, and spent her early years in New London, in Rusk County. Her family later moved to Tyler, where she began performing at age 12.

A talented singer, actress, dancer, and comic, Duncan was named one of the "most promising faces of tomorrow" by Time magazine in 1970. She is perhaps best known for the title role in the Broadway revival of Peter Pan from 1979 to '81, but also performed in many other theater productions and films.

Duncan starred in television programs such as Funny Face, the Sandy Duncan Show, Roots, and The Hogan Family and made guest appearances in many others.