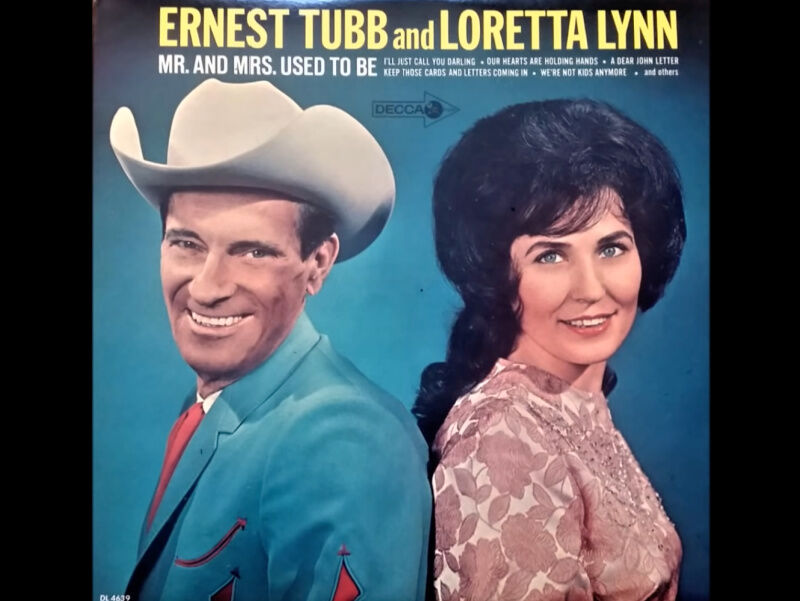 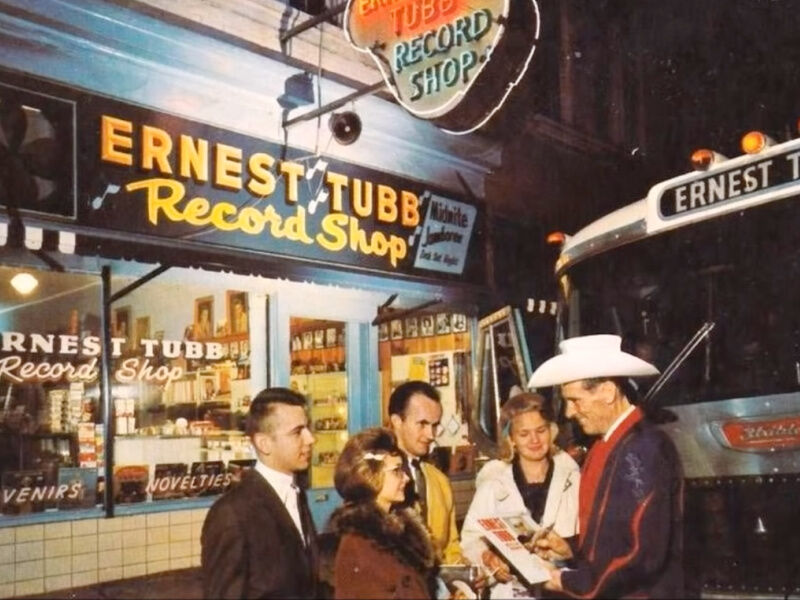 Ernest Dale Tubb was born February 9, 1914 in Crisp, Texas, in Ellis County. The release of the hit single "Walking the Floor Over You" in 1941 marked the beginning of honky tonk music and launched Tubb's 40-year career.

Known as the Texas Troubadour, Tubb sang, yodeled, played guitar, and was the first singer to record "Blue Christmas" in 1948 and later recorded "Waltz Across Texas" in 1965. Today, he's considered a pioneer of country western music.

Some of Tubb's albums — produced and sold on his own label — featured duets with Loretta Lynn, including "Mr. and Mrs. Used to Be" and "Are You Mine." Click HERE to listen to a recording of the duo singing "Sweet Thang."

Tubb frequently performed at the Grand Ole' Opry in Nashville and belongs to the Country Music Hall of Fame.