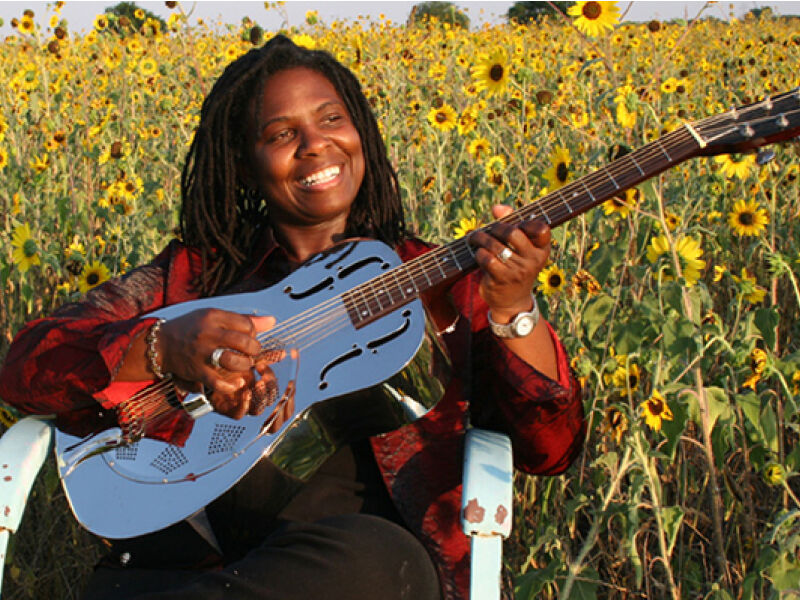 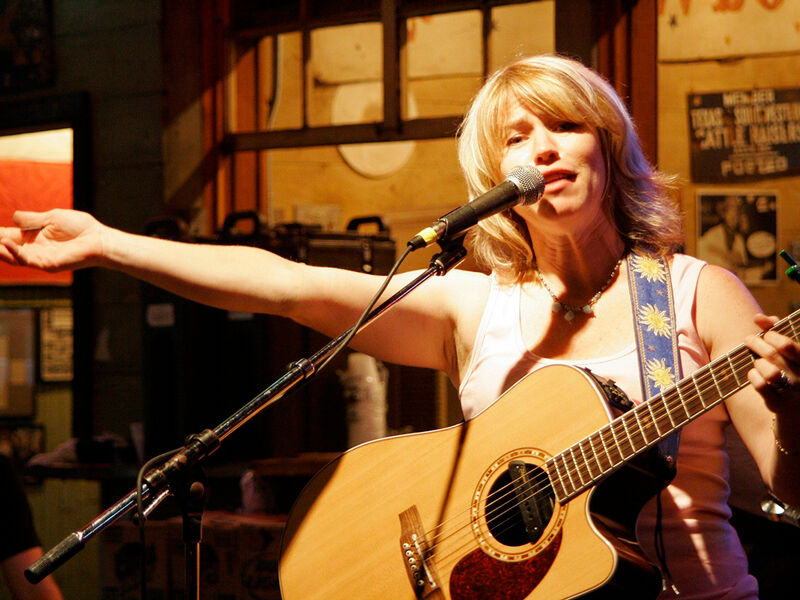 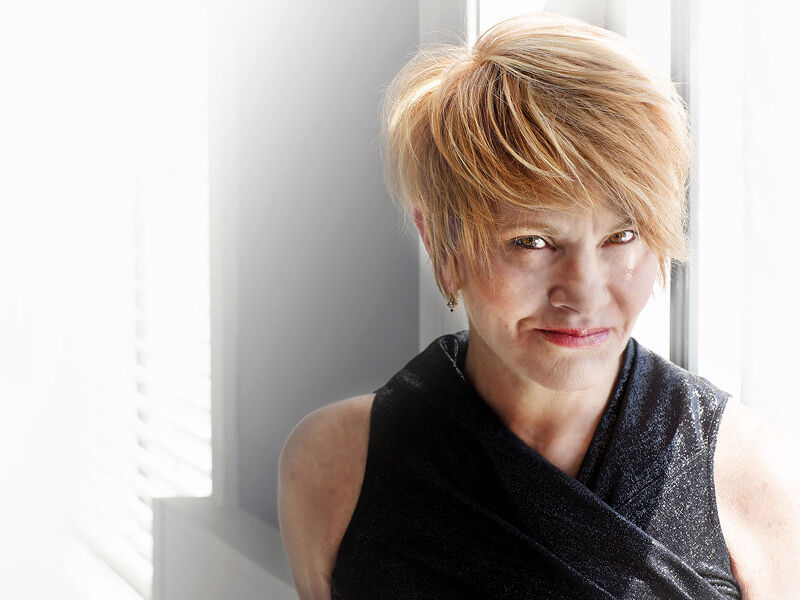 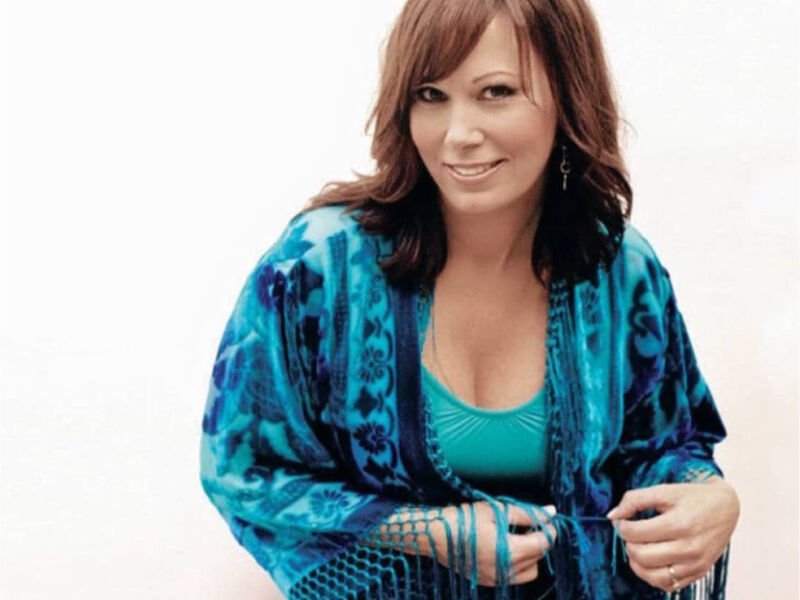 There are a number of live streaming concerts happening this fall. Here are four we recommend.

Shawn Colvin is doing a live stream series called “Live From These Four Walls” with two dates left: September 12 and October 3. Listen to one of her hits, “Sunny Came Home,” and hear what she’s been doing since then as she gets up close and personal from Austin’s Arlyn Studios. There is a fee of $20 per show. Go to www.facebook.com/ShawnColvin to get tickets.

Sara Hickman is doing a live stream show at Poor David’s Pub in Dallas at 7 p.m. September 17. This is her first live performance concert since she retired in March of 2017. www.facebook.com/poordavidspub/

VIDEO: "I Just Need You"

Hear Suzy Bogguss sing a new cut of an old song “Hey Cinderella” from a recently released album, and tune in to her Facebook page for her weekly “Wine Down Wednesday” show at 5 p.m. CST. She plays some and talks some and fans are enjoying getting to know her better from living rooms everywhere.