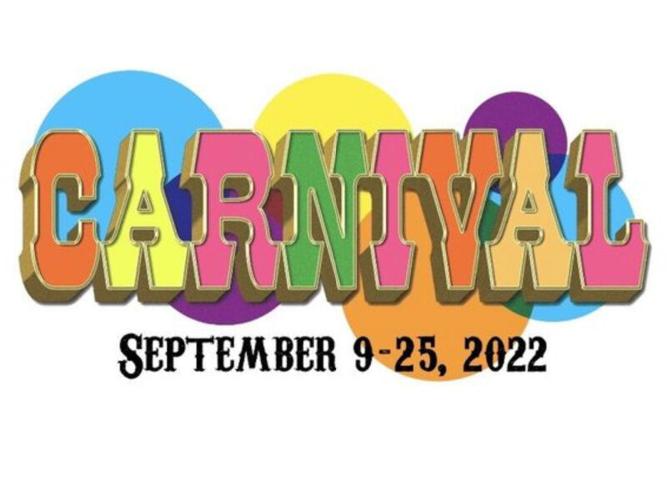 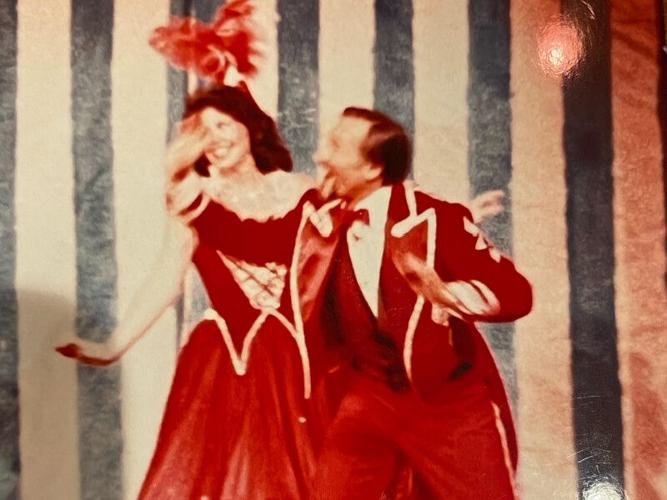 Carnival! returns to the Garland Civic Theatre this month for the second time after premiering in 1981. Patty Granville is the show's director.

Carnival! is a bittersweet fairy tale about a naïve French girl infatuated with a troubled puppeteer in a traveling show. The former Broadway production is based on the 1953 film Lili and boasts a charming Bob Merrill score that features the hit song “Love Makes the World Go Round.”

Consulting assistance for this year's show comes from Buff Shurr — one of the former Broadway production's original cast members. Shurr started out as a roustabout and dance captain in the 1961 Broadway production of Carnival! then took over as Marco when James Mitchell left the show.

Shurr lives in Garland now and helped Granville start Garland Summer Musicals in the 1980s. Carnival! was Garland Civic Theatre's first performance in 1981 and featured Granville and Shurr as co-stars.

See Carnival! at Granville Arts Center at 300 North 5th Street in Garland. Performances are Fridays and Saturdays at 7:30 p.m. and Sundays at 2:30 p.m. now through September 25. Tickets are $22 each. For information visit www.garlandcivic.org.