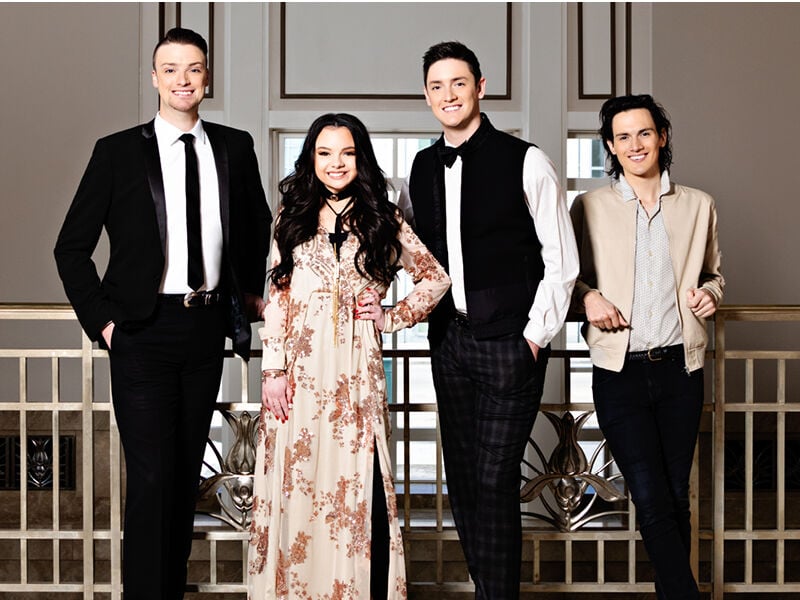 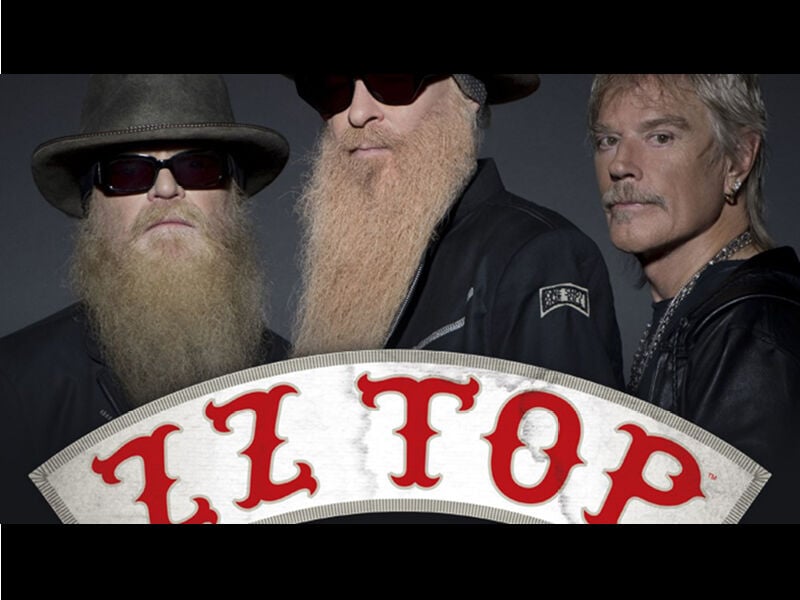 Notable nominees from the Upper East Side of Texas include ZZ Top, Miranda Lambert, and The Erwins.

The Erwins are a sibling group from little Edgewood, Texas. Their record What Christmas Really Means, is nominated for Best Roots Gospel Album. The brothers Keith, Kody, and Kris performed as a trio until 2013 when little sister Katie joined them. Listen to their harmonies in this VIDEO where they perform Watch and See, written by Kris.

ZZ Top is nominated for their documentary That Little Ol’ Band From Texas. The career overview competes in the Best Music Film category alongside projects on the Beastie Boys, Beyonce, Freestyle Love Supreme, and Linda Ronstadt.

Produced by Banger Films, the documentary tells the story of how three teenage bluesmen — Billy Gibbons, Dusty Hill and Frank Beard — became one of the biggest bands on the planet and continue to gain fans for 50 years.

That Little Ol’ Band From Texas presents interviews with the band members alongside conversations with such high-profile fans as Billy Bob Thornton and Queens Of the Stone Age’s Josh Homme, as well as never-before-seen archival footage. Take a look at the TRAILER.