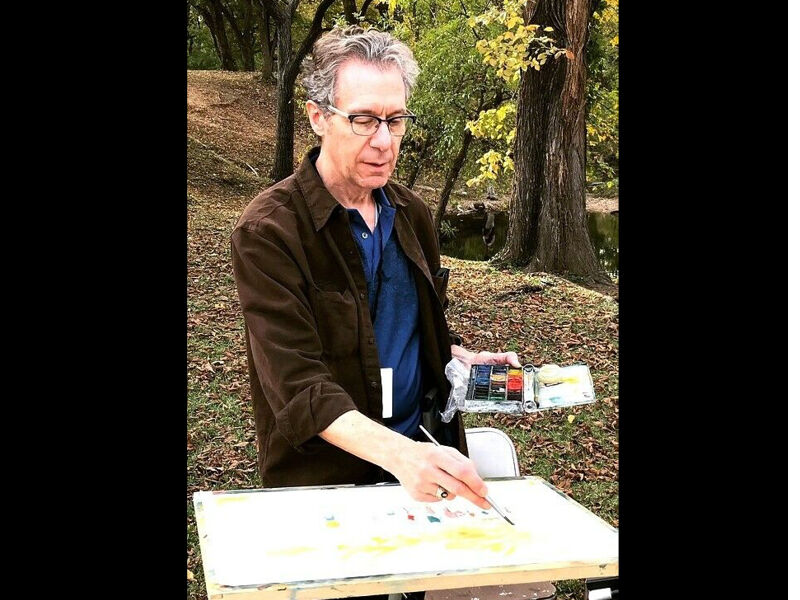 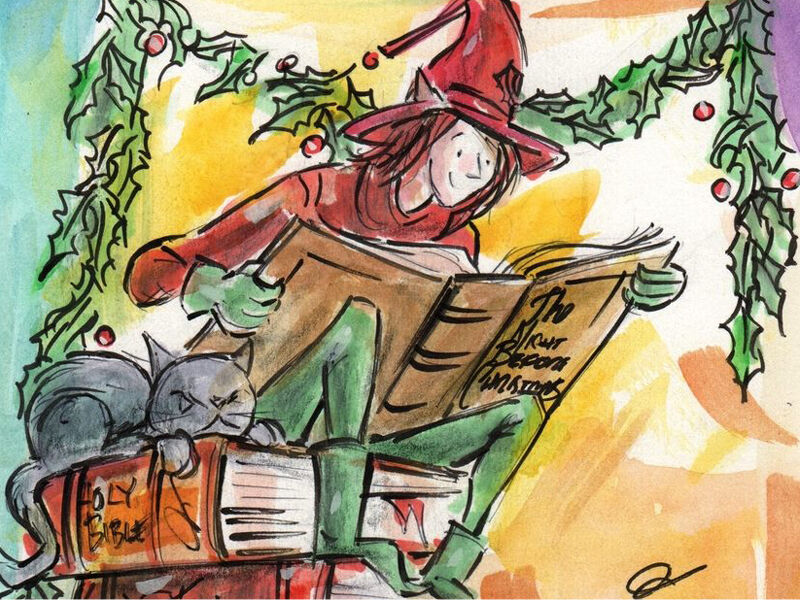 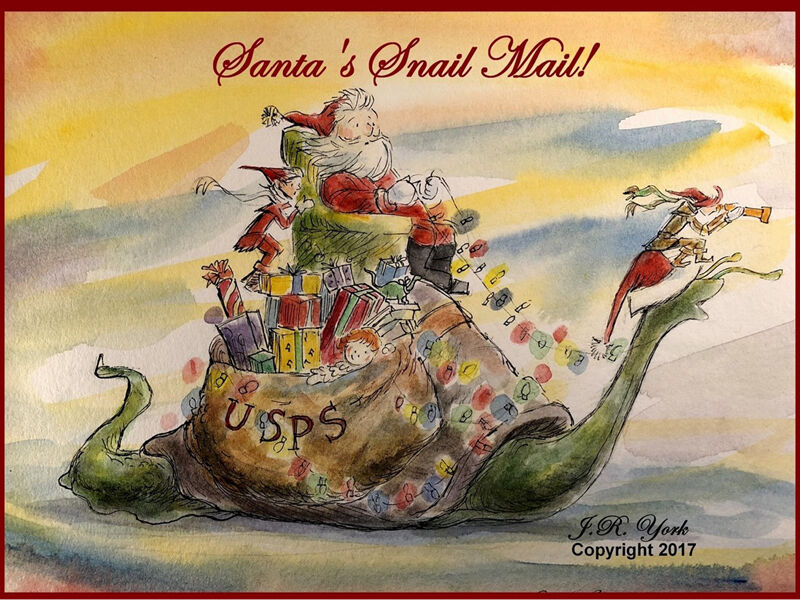 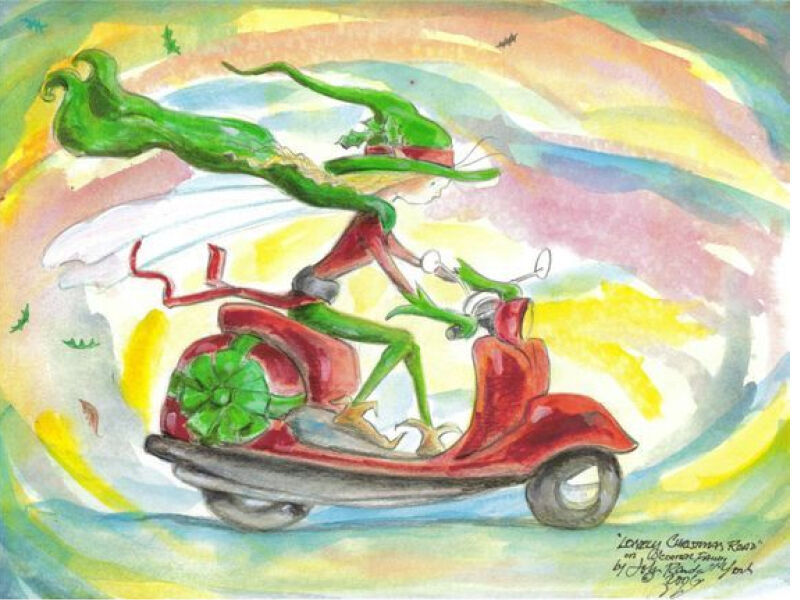 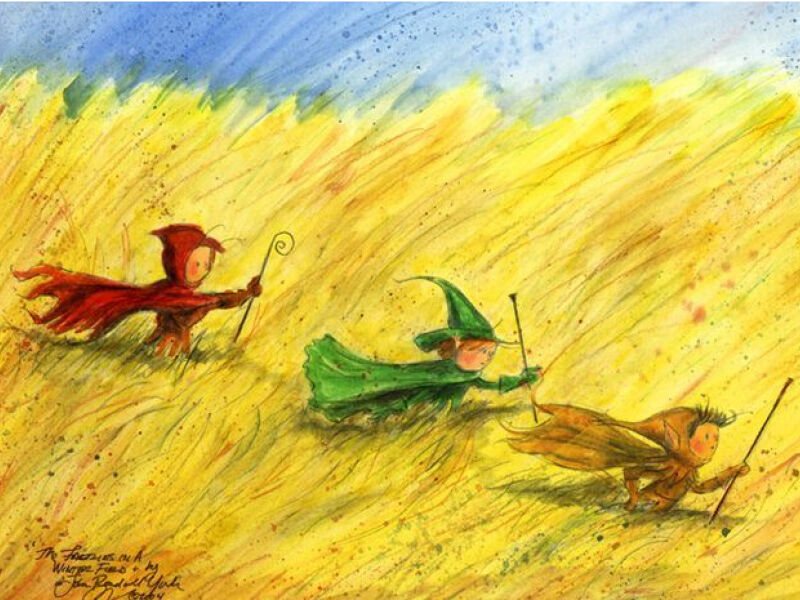 “Fairies in a Winter Field” 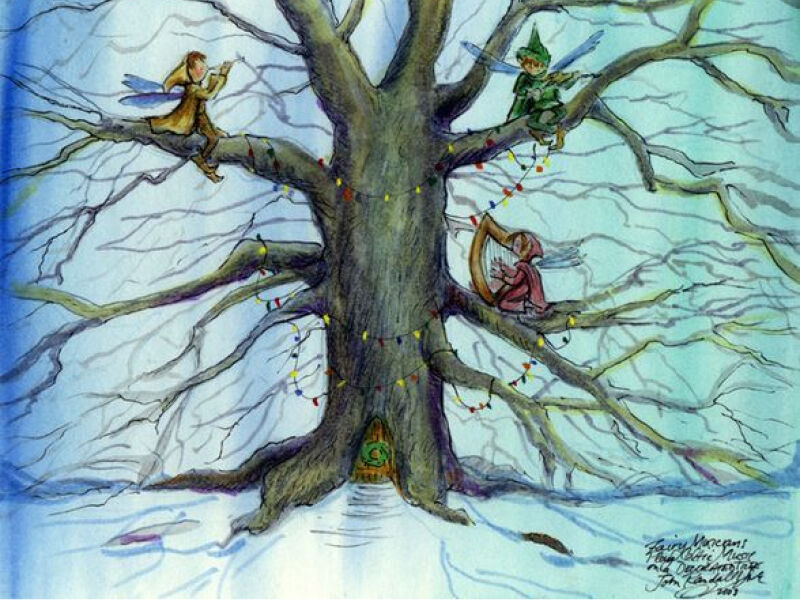 Fairy Musicians in a Decorated Tree” 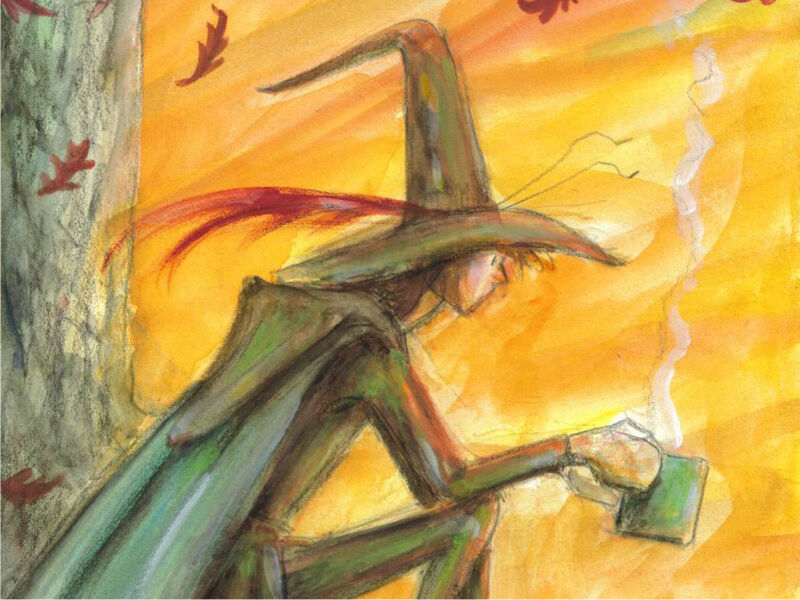 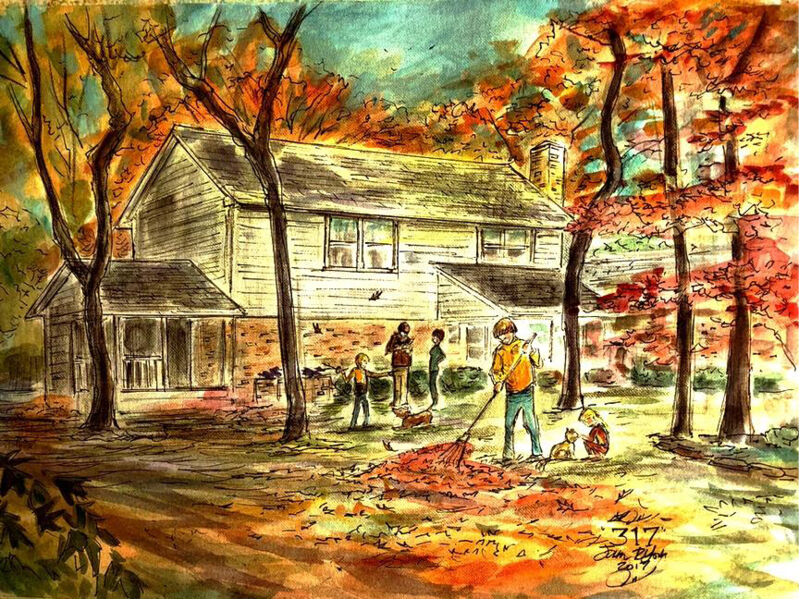 "319” is a commissioned painting of a family enjoying the outdoors in front of their home.

“Fairies in a Winter Field”

Fairy Musicians in a Decorated Tree”

"319” is a commissioned painting of a family enjoying the outdoors in front of their home.

John Randall York is well-known in Tyler for painting many iconic buildings and landmarks. The artist’s delicate, realistic watercolor scenes decorate the walls of many public buildings and businesses in the Rose City, his hometown.

Yet York’s range is broader and more imaginative than many locals realize. His studio paintings feature whimsical creatures — friendly fairies, elves, dragons, and spooks — celebrating seasons and holidays against enchanting backdrops of colorful hues and palettes.

The surreal scenes arouse fascination and wonder, opening eyes to vivid worlds that alight in dreams or children’s imaginations.

York says he doesn’t like to plan what he paints, but rather begins with a blank canvas and allows his imagination to take over.

“It’s kind of an adventure all the time,” he says. “My hope and wish is that I can connect with people and strike a chord with them.”

York’s best-selling fantasy art involves Halloween themes, but he also frequently paints a range of other seasons and holidays in bright hues that march through the year.

Springtime is another lively season for York’s art of fantasy. “The Leprechaun Tree” is a whimsical celebration of St. Patrick’s Day. Another painting, “Sunset Fairy Tree,” features a gorgeous palette of evening hues in late spring.

Sometimes, the artist intertwines reality and fantasy, creating scenes both real and imaginary. “Fairies Under the Bridge at Bergfeld Park” offers a glimpse of pixies enjoying a clandestine ballet in a fairy world.

Though committed to illustrating his art of fantasy, York remains objective while observing differences between the two. He does not believe in elves or fairies, though some of his fans do. Instead, he describes the mythical creatures as “unique pixie forms” that “represent good memories.”

Stories and libraries are also common themes in York’s art. The classic brick facade of another popular painting, the “Carnegie Library,” depicts youth enthralled with reading as they perch on stacks of books, symbolic of other fantasy worlds. In other drawings, dragons sit intertwined among stacks of library books while lazily reading through them.

York thrives on imagination, including a book series he is illustrating with author Gregory Miller of Pittsburgh, Pennsylvania. Miller became a fan of York’s Halloween art on eBay, the online auction site.

After the two became friends, Miller invited York to illustrate his series for children titled, “An Omnibus of Tales.” York says he enjoys planning illustrations for books in the “Uncanny Chronicles” series as he chats with Miller on the phone.

“We’re like a couple of kids telling ghost stories,” he says. “It gets my imagination going.”

York’s broad imagination also leads him to experiment and dabble in other media, including a web comics series titled “King Bronty and the Pirate Treasure,” who York calls “The World’s Greatest Dinosaur Knight.”

A recent project, “Robot Halloween Tree,” is York’s first digital painting, drawn on a computer screen with a stylus using the Autodesk Sketchbook program. York says painting the screen is like starting with a blank canvas. During the process, he adds new interpretations through color, shape, and form.

York became known as Tyler’s “Downtown Painter” as he carried his easel and watercolors outdoors to capture landmarks such as Marvin Methodist Church and Tyler Candle Company in 2016. The Tyler Museum of Art featured the paintings in an exhibit titled “Songs of the House Where We Live” in 2017.

“The pretty old buildings are attractive to paint,” he says.

York’s projects continue to populate the town — sometimes in surprising places. Recently, a design firm commissioned York to create paintings of Tyler church interiors in the lobby of the Bradley-Thompson Tower at Christus Trinity Mother Francis Hospital. In another part of town, a York elf perches himself on an artbox at a busy intersection.

His art of fantasy also continues to make footprints online at www.downtownpainter.com, www.oldworldmusicandgifts.com, www.johnrandallyork.com, and on eBay.