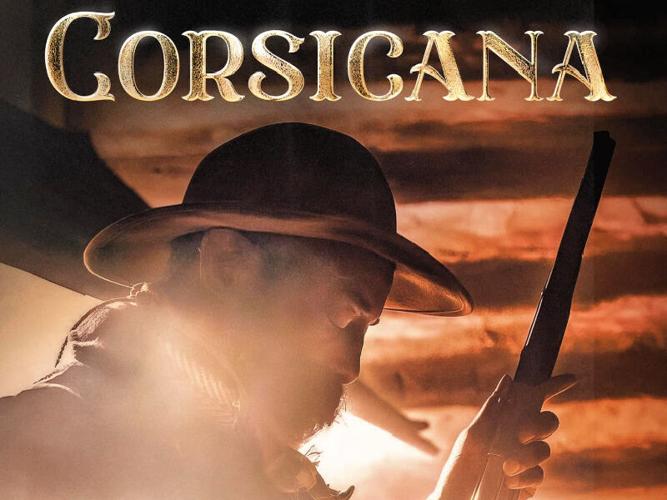 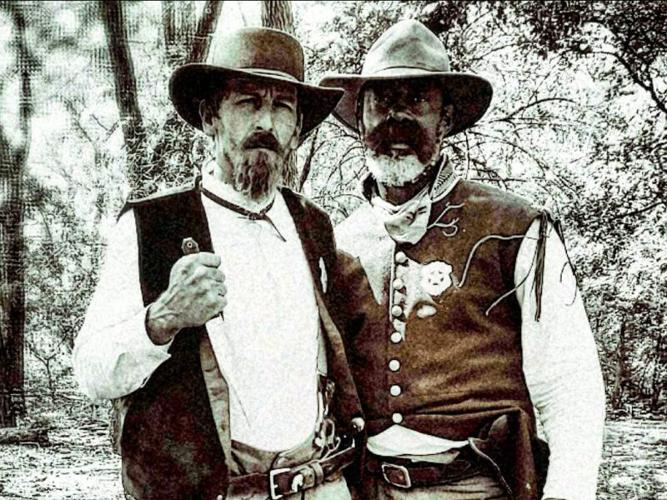 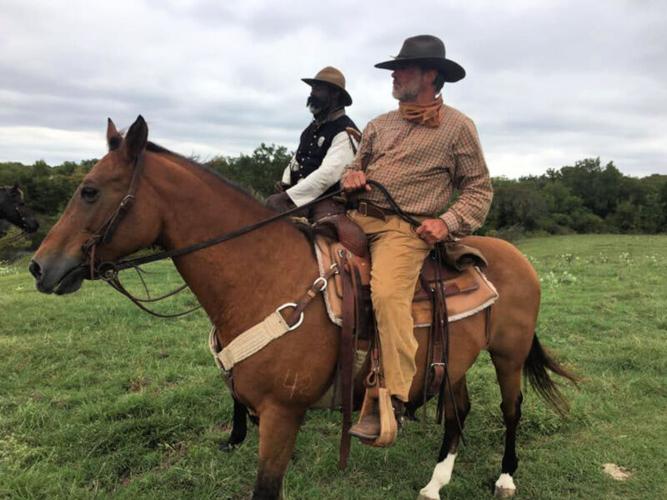 Houston native Isaiah Washington (Grey's Anatomy), directs and stars as legendary lawman Bass Reeves (1938-1910) in the new film Corsicana. Reeves was born into slavery near Paris, Texas. In the years following the Civil War he served as a US deputy Marshal in Indian Territory and south of the Red River.

In this gritty western Reeves and two partners track down Jack Donner and his gang of killers in the oil boom town. Corsicana was filmed in Texas with skillful cinematography that shows the beauty of the region's landscapes.

The film offers intense drama and historical accuracy, focusing on a small part of Reeves' decades-long career that helped him earn a widespread reputation as perhaps the most successful lawman in the Southwest who served thousands of warrants and brought many outlaws to justice through the early 1900s until he joined the city of Muskogee's police force in 1907.

Many point out that Reeves was the original inspiration for the Lone Ranger character in the films and television series popular in the 1930's, 40's and 50's.

The film is Washington's first to write and direct and is co-written with Robert Johnson. Washington co-stars with Stacey Dash, Kevin Gage, and Noel Gugliemi. Some of the film's supporting actors are from the movie's namesake.

In a recent interview with BackstageOL Washington says he knew nothing about Bass Reeves before he was approached to star in the film.

"[I] educated myself on Bass Reeves and then I got disturbed on why don't I know who this incredible American hero is," Washington says, describing his enthusiasm for the project that began during the pandemic.

Washington says he was committed to the project and ensured its continuation when he later pivoted to become the movie's director.

Corsicana is playing in select theaters in Houston and Corsicana. Click HERE to read a short biography of Reeves in the Texas State Historical Association's Handbook of Texas.