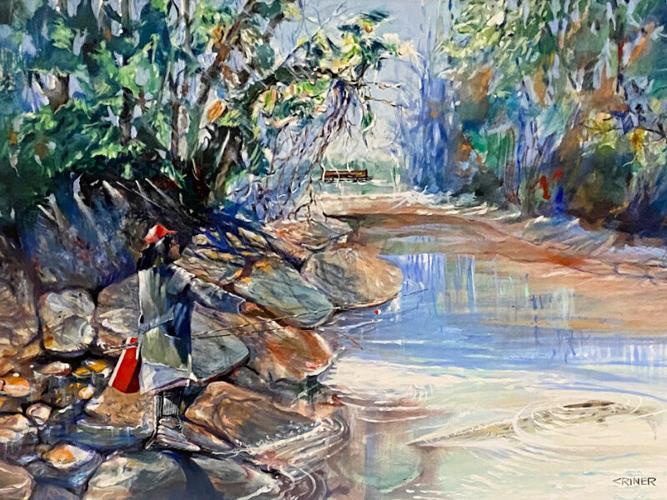 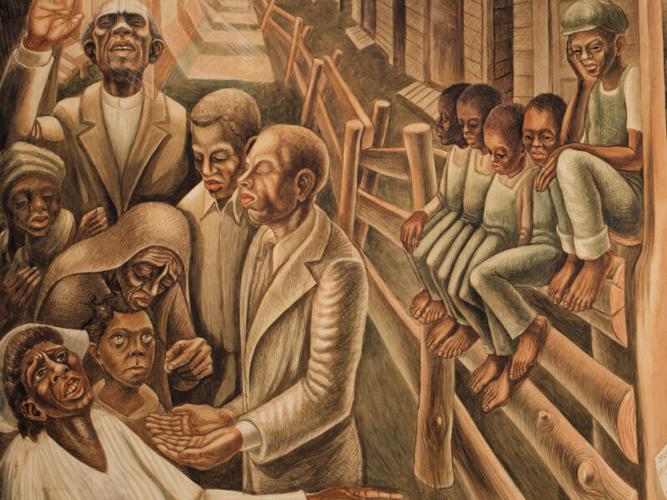 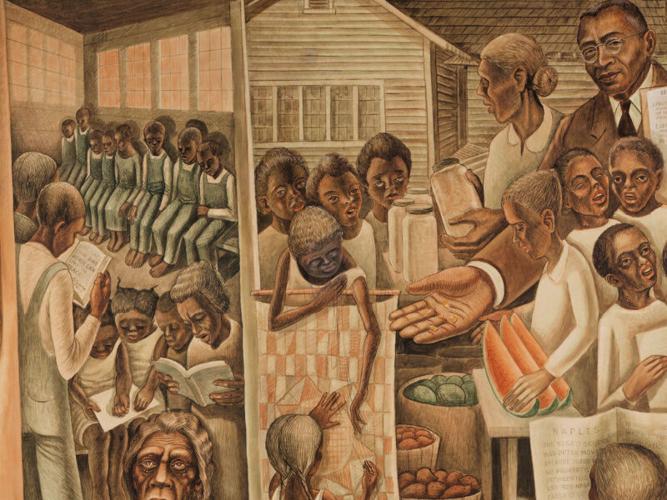 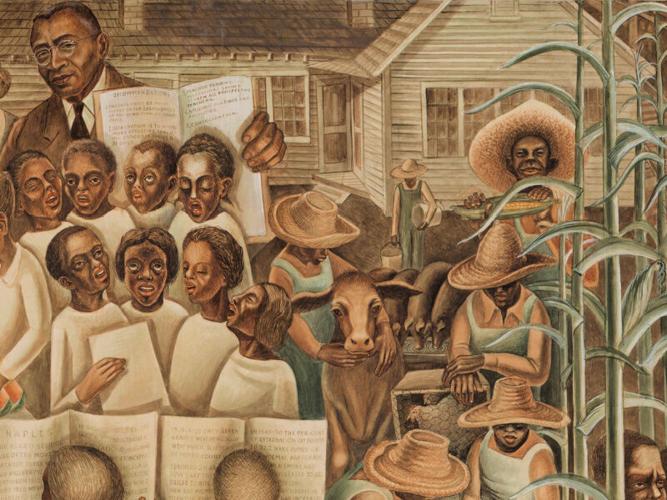 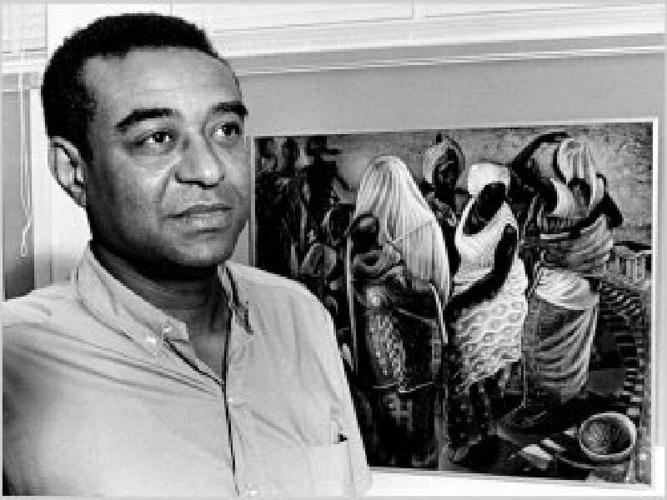 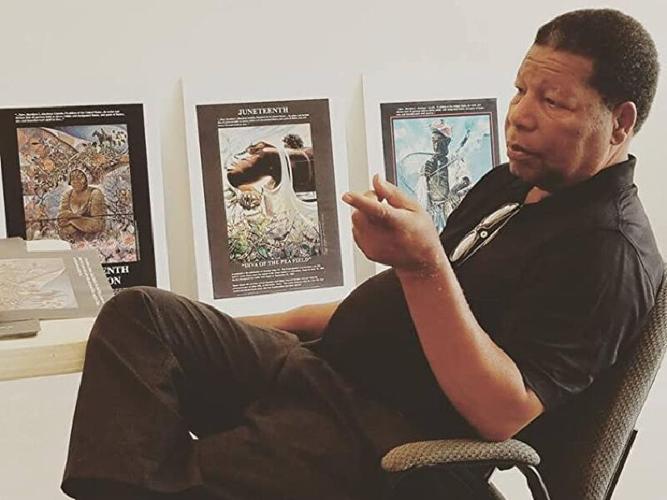 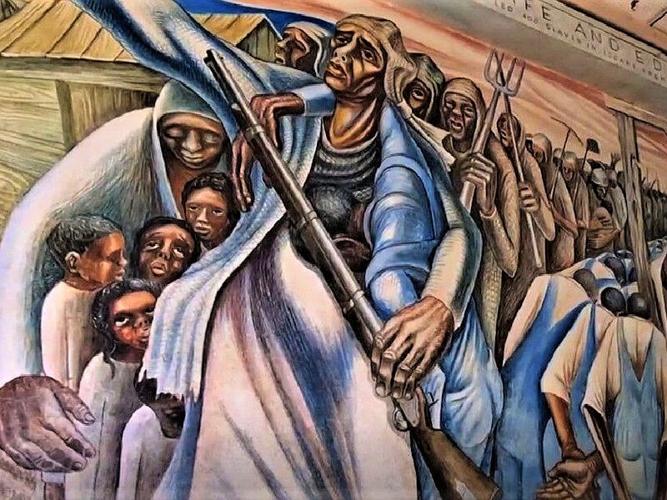 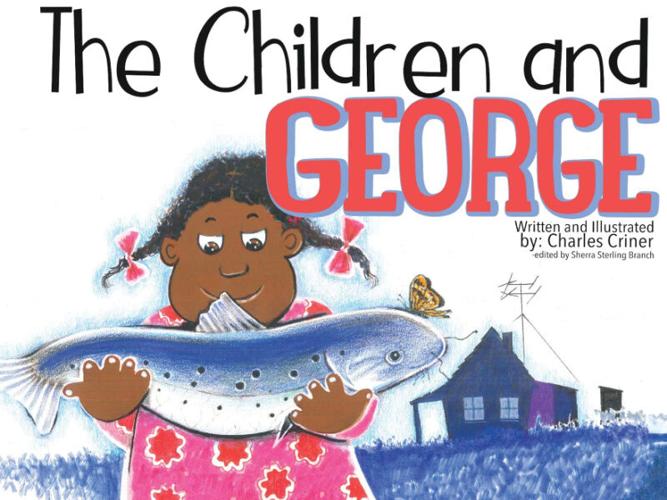 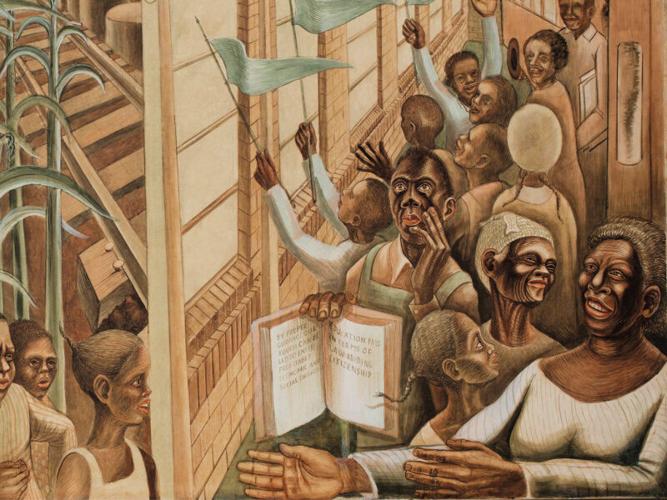 County Line Magazine is proud to sponsor a new exhibit titled Student/Teacher: Works by Charles Criner & Dr. John Biggers May 15 through August 14 at Tyler Museum of Art. The show spotlights each individual’s artistic style while examining Biggers’ influence on Criner. Drawn from a variety of public and private collections, the selected works on paper are from throughout their respective careers, offering snippets of each artist’s overall body of work.

Dr. John Thomas Biggers, PhD (1924-2001) established and chaired for 34 years the Department of Art at Texas Southern University (TSU) in Houston before retiring in 1983. In 1988, he was recognized as the Texas Artist of the Year. While working full-time as a teacher and administrator at TSU, Biggers began establishing his reputation as a major African-American artist of the Southwest.

From 1950 to 1956 he painted four murals in Texas communities, one of which was a 1954 commission by the Naples school board in Morris County in the Upper East Side of Texas to honor Professor Phineas Y. Gray as he was retiring after 30 years in the district. As Dr. Biggers got to know Professor Gray, he decided to paint a mural related to Gray’s Master’s thesis on the history of African American education in Morris County schools.

The four sections of the mural tell the story of the history of the progress of African American education in Northeast Texas. Biggers said he felt a responsibility to reflect their spirit and style and he wanted his viewers to identify themselves, and reflect on their own background and cultural heritage.

The first segment depicts the bleak period following the Civil War. Education for the young is only a hope for the future as children work in the fields or sit aimlessly on a rail fence.

The second segment shows a barren one room school with a matriarchal teacher holding a report card in her hand while some children read as others sit quietly on a bench by the wall.

The third and most dominant panel focuses on the time and work of Professor Gray. It describes a period of self sufficiency with students quilting, raising and preserving food, caring for animals, and reading. The teacher reaches out with open hands, holding “seeds of hope.”

The final segment features the high school, a school bus, and marks the beginning of a larger school district. There’s a mood of celebration and hope.

The mural hung in the Carver High School library for about 15 years inspiring countless numbers of young people to embrace heritage and hope. As the district grew and schools integrated and combined with other districts, Pewitt Consolidated Independent School District inherited the building and it became the elementary school. To accommodate younger children, the ceilings were lowered. The mural no longer fit the space and was moved into storage under the band hall. After several moves it ended up in an audio-visual shed where it stayed for about 20 years.

When former students who had attended the school in the mid 1950s started asking about the mural, a search was done and it was found in the shed in good condition considering the climate. The painting was patched up a bit and reinstalled in the school library. On October 27, 1989, Dr. Biggers attended a formal rededication of the mural there.

“This event marks for me the climax of my career,” Biggers said. “I need nothing else. I told a story with meaning for this community which you have kept alive all these years, this is why I paint. There is no greater satisfaction.”

The mural inspired elementary students there for about 25 years and in that time began to deteriorate. In 2015 when executives at North Texas Community College in neighboring Titus County found out about the mural, they approached the Pewitt ISD about restoring the work and taking steps to preserve it. They also asked to move the mural to the college campus where the public could see it. The school district agreed.

Since then, it remains in the climate-controlled room built specifically for the mural. A wall of windows of the room faces into a parking lot where visitors can see the mural anytime. At night LED lights shine down to help with visibility. It is open to the public in the Biggers Room of the Learning Commons building in the heart of the NTCC campus. Opposite the mural is Biggers Gallery featuring several other famous Biggers works. The college campus is open Monday through Thursday from 8 a.m. to 6 p.m. and Friday from 8 a.m. to noon. Read more about the mural on www.ntcc.edu/biggers or call (903) 434-8152.

Many renowned artists came out of Biggers’ program at TSU including Charles Criner who often credits Biggers with helping him find his voice.

Criner was born in Athens, Texas, in 1945 and began drawing as a young child. In 1964 he was accepted to the Fine Arts program at TSU. Under the tutelage of Dr. Biggers, he began to discover his own muse and an appreciation of depicting family, pain, and joy.

According to biographers, Criner often uses family members or people close to him as inspiration for faces in his work. His art reflects activities he experienced growing up, from children playing on abandoned railroad boxcars, to one of his favorite hobbies — fishing. He also shares scenes influenced by his trip to South Africa and his own cultural heritage.

Of his work, Criner states, “My art reflects my beliefs and the things that I like to do. Fishing has always been one of my favorite pastimes. I also love to recapture the Black experience in the form of people working in the fields. I believe that these images are important and that they should be cherished windows into our past.”

Lithography is Criner’s chosen medium, however he’s talented in a wide range of art techniques. While in college he supported himself by working as a sign painter, a graphic artist, a billboard illustrator, and an art teacher. After graduating in 1968 he worked for NASA, producing drawings for Apollo 11. In 1970 he was hired as a staff artist at the Houston newspaper and continued until 1999.

Today, he leads stone lithography workshops at The Printing Museum in Houston and continues work in his studio. His pieces are included in private collections and he exhibits in museums and galleries throughout the country.

In 2020 he wrote and illustrated his first book, The Children and George. He says this is the first in a series that shares his memories of growing up with his siblings in Athens.

General admission for Student/Teacher: Works by Charles Criner & Dr. John Biggers is $5 for adults and $3 for senior citizens. For more information call (903) 595-1001 or visit www.tylermuseum.org.