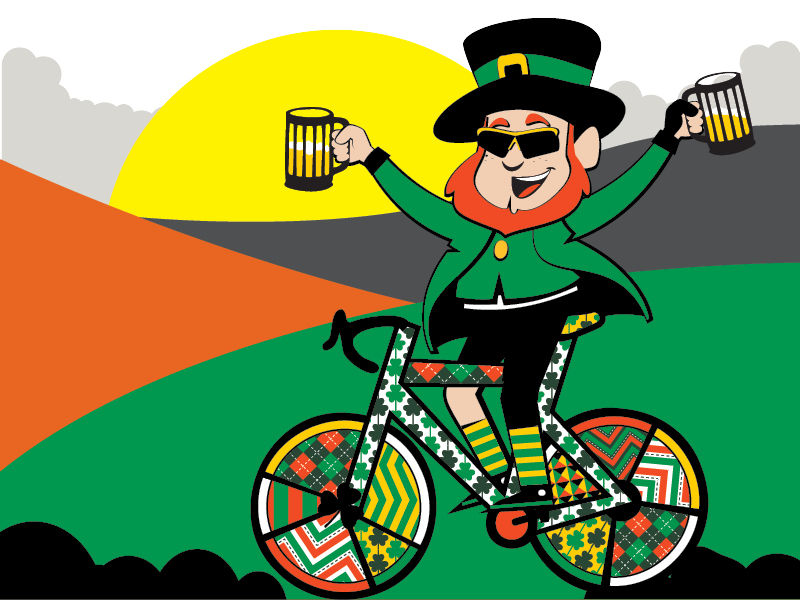 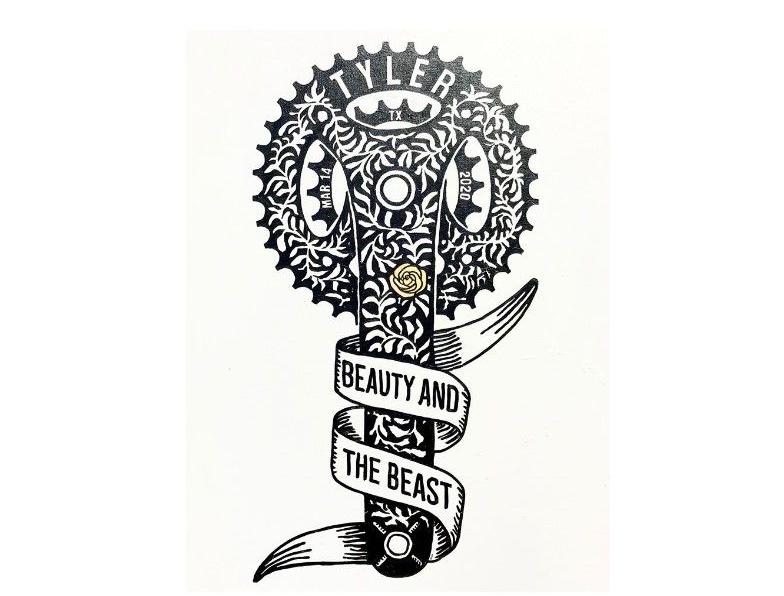 Tyler Bicycle Club's 32nd Beauty and the Beast Bicycle Tour races through Tyler beginning at 9 a.m. Saturday, March 14, with more than 1,000 participants. Races begin in the heart of Tyler's brick streets section, at College and Erwin streets, and continue east toward Overton in three routes of 26, 43 and 62 miles before returning downtown for a celebration.

At one time one of the state’s largest cycle races, the tour returns to Tyler this weekend after nearly a decade of rolling through Bullard.

Bill Lewis of the Tyler Bicycle Club says the race features two contrasts. The first is the beauty of central Tyler’s blooming azaleas in spring versus the beast of an uphill challenge along Old Omen Road on the return run from Lake Tyler.

The second is the beauty of art by Dace Kidd, a cyclist whose works appear all over Tyler, versus the tour’s beast, world-class triathlete Clay Emge, also of Tyler.

Kidd’s world-renowned art graces the Wings project on Broadway Ave. and the Mural Under the Bridge. Kidd painted a unique design for the race featuring a bicycle crank arm decorated with foliage.

Emge was USA Number One Triathlete in 2018 and has competed in France, Canada, and World Championships in Hawaii.

Proceeds from the race benefit the Fresh Juniors Race Team, a youth cycling team whose members compete in mountain biking events. Funds also benefit the mountain bike trails at Lindsay and Faulkner Parks, which are maintained by members of Tyler Bicycle Club.