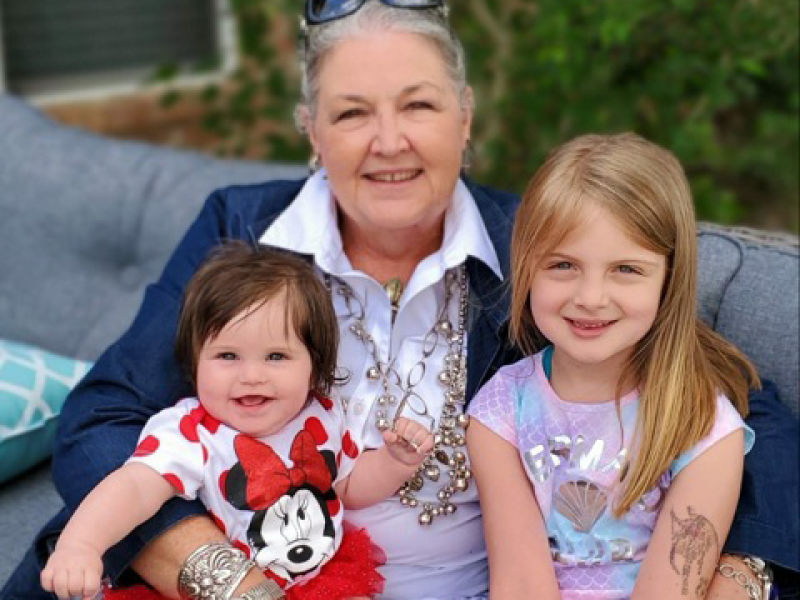 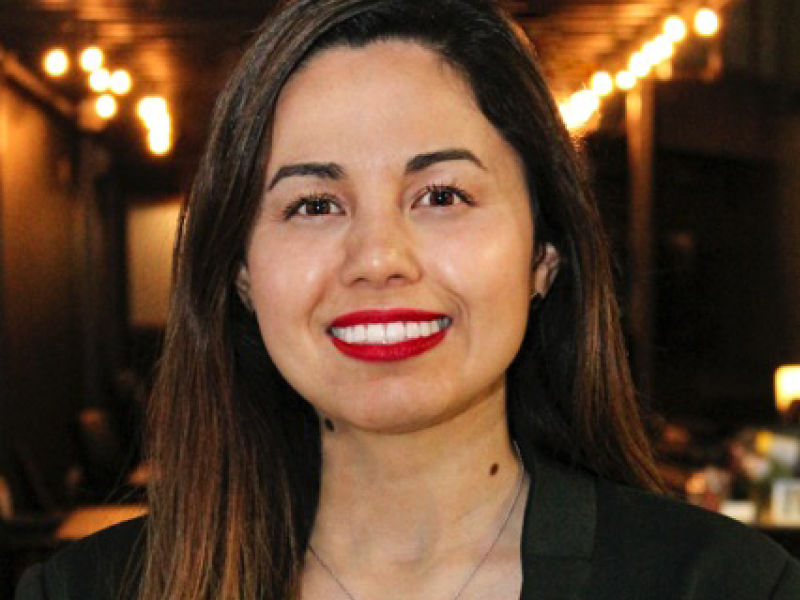 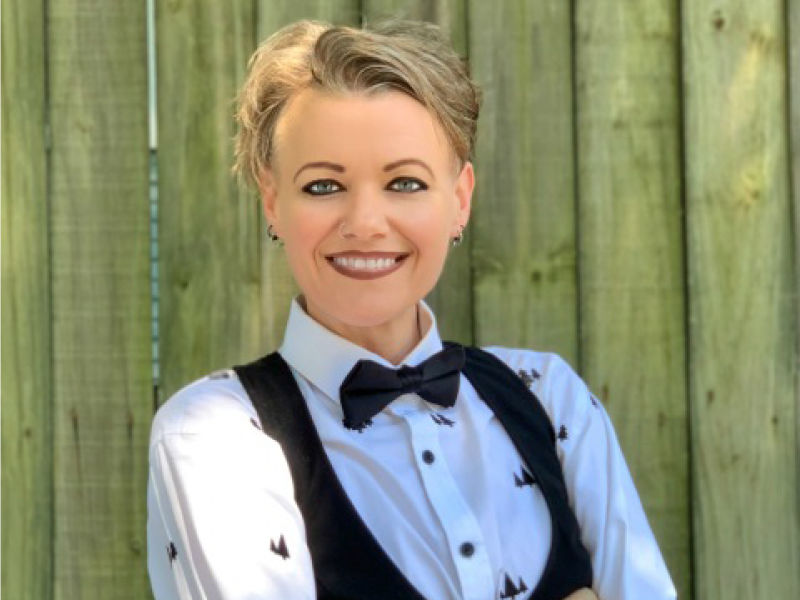 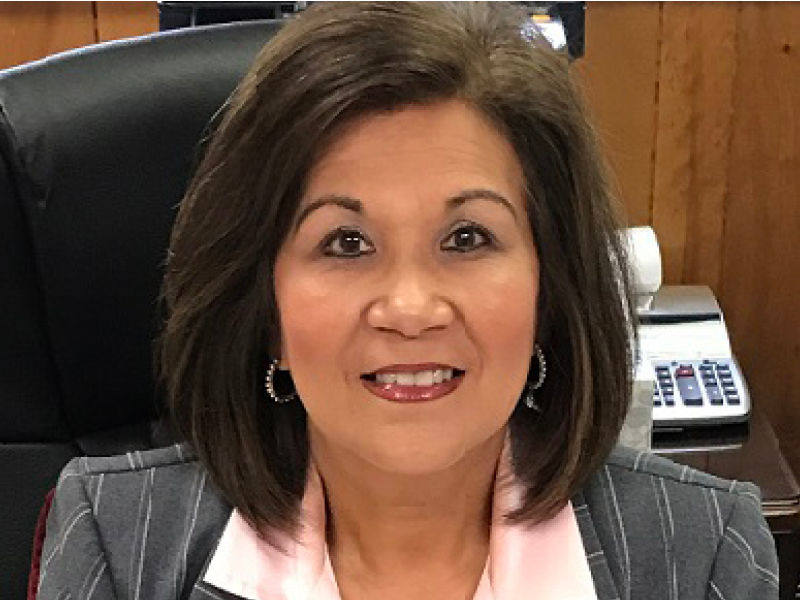 This summer marks the 100th anniversary of women gaining the right to vote.

The women’s suffrage movement began in earnest in the decades before the Civil War. In 1848, a group of abolitionist activists of mostly women gathered in Seneca Falls, New York, to discuss the problem of women’s rights. By the 1850s, the women’s rights movement gathered steam, but lost its momentum when the Civil War began.

After the war ended, Congress passed the 14th Amendment granting all citizens the right to vote, but “citizens” and “voters” were defined as “male.” The 15th amendment in 1870 guaranteed black men the right to vote.

In 1869, the National Woman Suffrage Association was founded by Lucy Stone and began a fight for a universal-suffrage amendment to the Constitution. Another organization, led by Susan B. Anthony and Elizabeth Cady Stanton, did similar work. After years of rivalry, the two organizations merged in 1890 as the National American Woman Suffrage Association, with Anthony at the head.

In 1918, a pandemic almost derailed seven decades of work. The 1918 flu took the lives of more than 675,000 Americans. Public protests were halted. Senate votes were postponed. Suffrage leader Carrie Chapman Catt battled the flu herself.

Finally, on August 18, 1920, the 19th Amendment to the U.S. Constitution was ratified, giving all American women the right to vote. On November 2 of that year, more than eight million women across the U.S. voted in elections for the first time.

Fast forward 100 years and women are making an impact on the national, state and local political scene. In the 2018 mid-term election, a record number of women were elected to Congress.

In the Upper East Side of Texas, women are making a difference as business owners, elected officials, and civic leaders. Here are four of them with their insights into this important anniversary and how the women’s suffrage movement has impacted their lives a century later.

Pud Kearns comes from a line of strong women. Today, as an independent businesswoman and community activist in her hometown of Greenville, she shares how her mother and grandmother made sure she knew about the battles fought by suffragettes (women seeking the right to vote through organized protest) and insisted that she never take voting for granted.

“My mother, Mary Horton Lauderdale, who would be 95 this year, regularly reminded me that women only got the right to vote five years before she was born. So that means that my grandmother, who was born in 1889, was 31 when the 19th Amendment was passed. I have a tangible link to that time—only three generations.”

Kearns says her grandmother, Gertrude Briscoe Horton, was an enormous influence on her life as an activist, volunteer, businesswoman and great storyteller. “She told me how she ran the family businesses while my grandfather served in World War II and how frustrating it was when he came home and wanted things to ‘go back to before.’ She knew they couldn’t. So she threw herself into volunteer work (on a local and statewide level) and started a number of small businesses that she could run from her home that would look like ‘hobbies.’ Her final business was an antique shop in her home which she loved and ran until her death at age 88.”

Kearn’s great-grandmother, Lallie Bris-coe Carlisle, was the first woman in Texas to hold elective public office as county clerk, a position she was appointed to in 1902 to fill her husband’s term after he died.

When Kearns became old enough to vote, her mother took her to the polls. “I remember the mild shock I felt when she gently directed me into my own booth to vote, saying that the ballot was my individual choice and right as an American.”

Kearns says she doesn’t have a favorite suffragette because she doesn’t need one. “I had amazing role models.”

A Place at the Table

Yaziri Orrostieta, who is best known by her cool name fusion of YO, is a young female executive in Tyler who is benefitting from the battles fought by women before her.

Born in Los Angeles, YO was raised in a small town in Mexico until her family moved to Tyler when she was six. She attended the University of Texas at Tyler and obtained a master’s in international business from the University of North Texas in 2013. Today, YO serves as CEO at WorkHub, a premier coworking space in East Texas.

It was in her former role as vice president of marketing for Heritage Land Bank that she realized how the role of women has changed dramatically since the 1950s. “I had the pleasure of spending time with a longtime customer who once shared that she had been a customer since the late ‘50s because ours was the only bank that would give her a loan without a man cosigning on the note.

“She had lost her father at a very young age, went to college and was working as a teacher in the Houston area where she tried to purchase a home. Since she wasn’t married at the time, no bank would give her a loan without a husband or father to sign with her.”

It wasn’t until the 1970s that Congress passed laws allowing women to work while pregnant, to get a credit card in their own name, or to obtain a loan without a male cosigner.

For YO, a real estate entrepreneur who has purchased six real estate investment properties in the last five years, that privilege is not taken for granted. “I will never have to wonder if I’m able to purchase certain assets as an unmarried woman because of women like Mrs. Elizabeth and the suffragettes who fought to give women the right to have representation through their vote.”

Today, as a 35-year-old woman leading a startup in the male-dominated commercial real estate industry, the 100th anniversary of women’s right to vote means she has a place at the table. “The right to vote gave women the right to have a voice and be heard in many aspects of society. The fact that little girls do not have to limit their potential personally or professionally because of their gender is a celebration,” she says.

Walking a Pathway Paved by Women

For Palestine City Councilwoman Dana Goolsby, the centennial anniversary of women’s voting rights is a meaningful time to remember and recognize the work that went into obtaining that privilege, the progress that has been made, and the progress that lies ahead.

“It’s an opportunity to reflect on the lives of women who never had the right to vote, the women who fought for the right and those who have inspired the transformation of women’s public and political lives over the last 100 years,” she says. “I am grateful to the women who were passionate about participating in our democracy and the rights of women they would never know.”

Goolsby was born and raised in Grapeland, Texas, home of the Fighting Sandies and the Peanut Festival. After high school, she attended Trinity Valley Community College, where she completed cosmetology school and studied journalism. A small business owner for 17 years, she and her family moved to Palestine in 2009, where she has worked in marketing and communications for the past 11 years. The 39 year old was elected to city council in 2018.

“The work of women before me has paved the path on which I am privileged to walk today,” she says. “From the suffragettes dressed in white who fought over 100 years ago to the women in my life who have encouraged me to pursue my dreams and told me I could be anything I wanted to be, I will forever be indebted to them.”

Goolsby says that for most of her life, she believed that women’s suffrage mostly happened in places like Washington, D.C. or New York. “So you can imagine my excitement when I learned that Texas was the first Southern state and the ninth in the Union to adopt the 19th Amendment. In doing more research, I also found out about Minnie Fisher Cunningham, a suffragist leader born in East Texas. She was president of the Texas Equal Suffrage Association and became the first executive secretary of the National League of Women Voters and the first woman to run for U.S. Senate, and eventually, Texas governor. Her efforts helped Texas women win the right to vote, and every woman who has ever cast a ballot owes Minnie Fisher a debt of gratitude.”

Mercy L. Rushing was born into a military family and traveled the globe before her father retired to his hometown of Mineola, Texas, when she was 16 years old. “My father loved the military life, however, he said he had three girls and he wanted to set down roots in his hometown so that his girls would marry a Texan. He said Texas guys make the best husbands.”

And while Rushing did marry a Mineola High School classmate, what her father probably couldn’t foresee is that his daughter would today be city manager of the town he loved, overseeing the work of 50 employees. “Women today have so much more opportunities and choices that were not possible 100 years ago,” she says.

Rushing believes the right to vote for women is one of the most important events of the century that has helped change and shape our country for the better. “It has provided women today to have a say in their own life personally and professionally, while giving us protection and equality within our society. It gave women the ability to be more visible and gave us the confidence to be who we want to be and not what is expected for us to be.”

For Rushing, that meant being able to start a ladies clothing business in downtown Mineola in 1984 at the age of 25. During the next 14 years, she would become active in the Chamber of Commerce and the Downtown Main Street Program, both stepping stones to a 26-year career in city government. She worked for five years as executive director/CEO for the Canton Economic Development Council and as executive marketing director in charge of promoting Canton and First Monday Trade Days. For the past 21 years, she has worked for the City of Mineola as Main Street director, community and economic development director, and assistant city manager. In 2016, she was promoted to city manager.

“Gender should never hold us back in our dreams of what we want to accomplish or achieve,” she says. “We need to continue to empower young women and promote equality socially and economically through education so that we are treated on the same scale as men when competing for the same positions.”

Rushing’s favorite suffragette is Susan B. Anthony because of the impact she made in getting the 19th Amendment passed a century ago. “That gave women a voice on issues that affects us personally and professionally. She made it possible for me and other women today to be heard through our votes and be accounted for on our views and ideas on how we want to live our life within our community and country.”