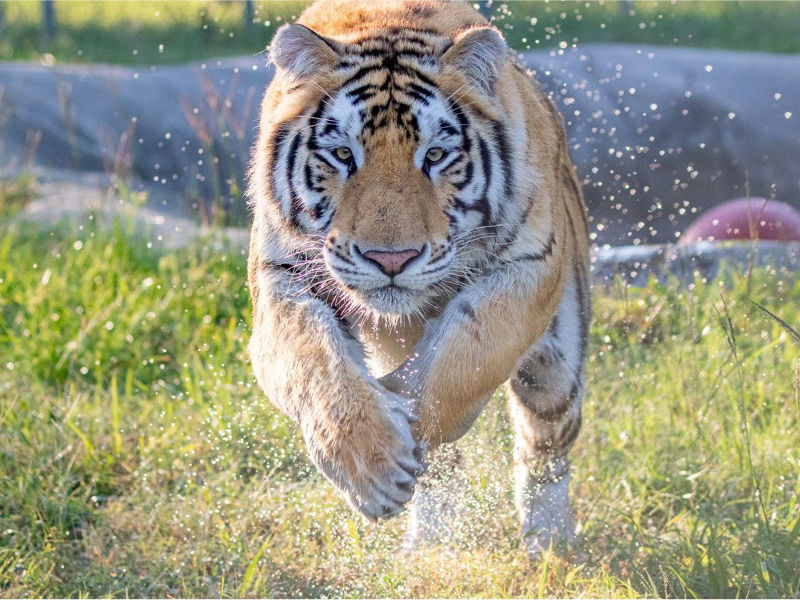 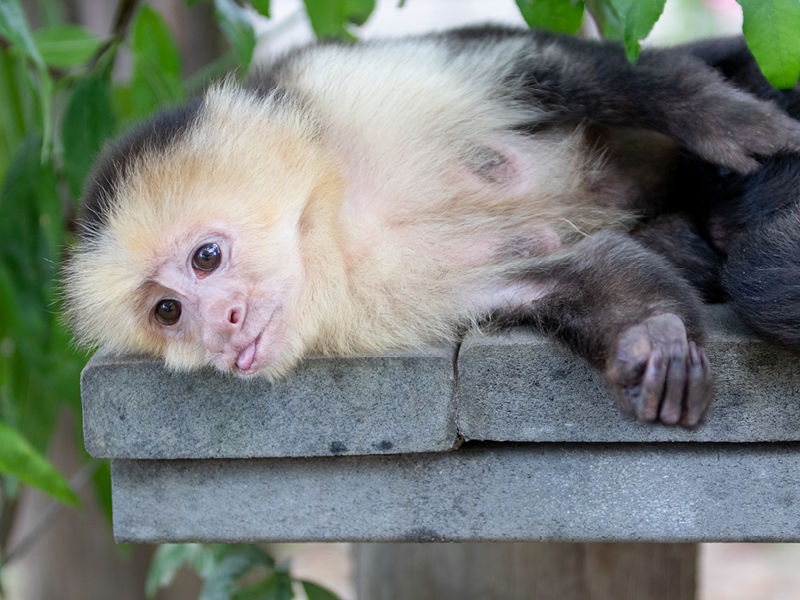 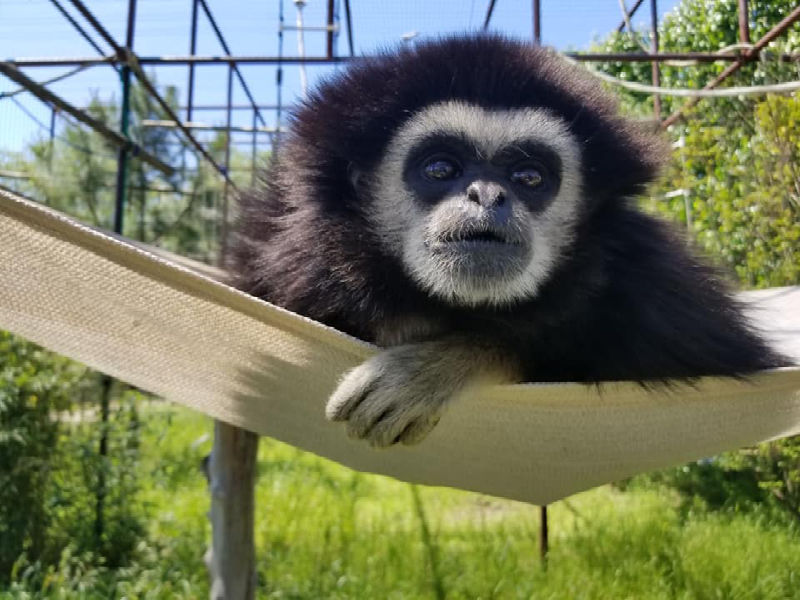 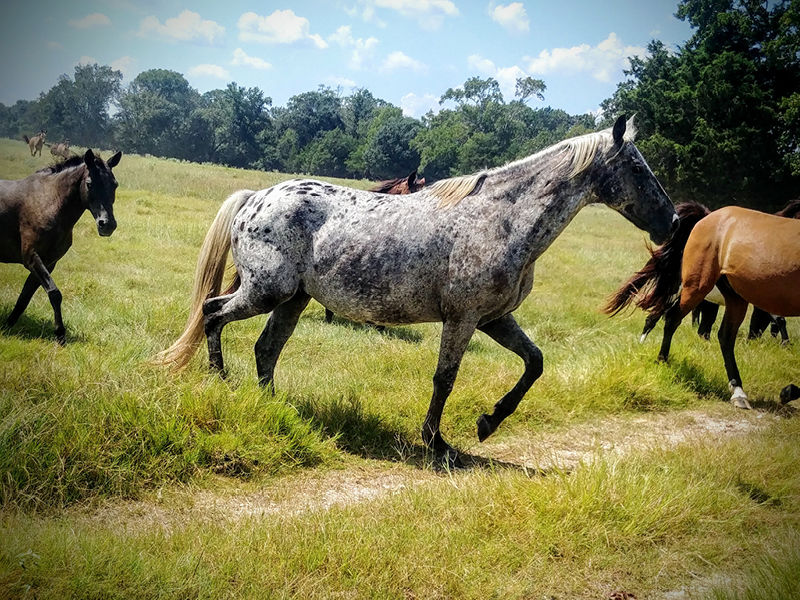 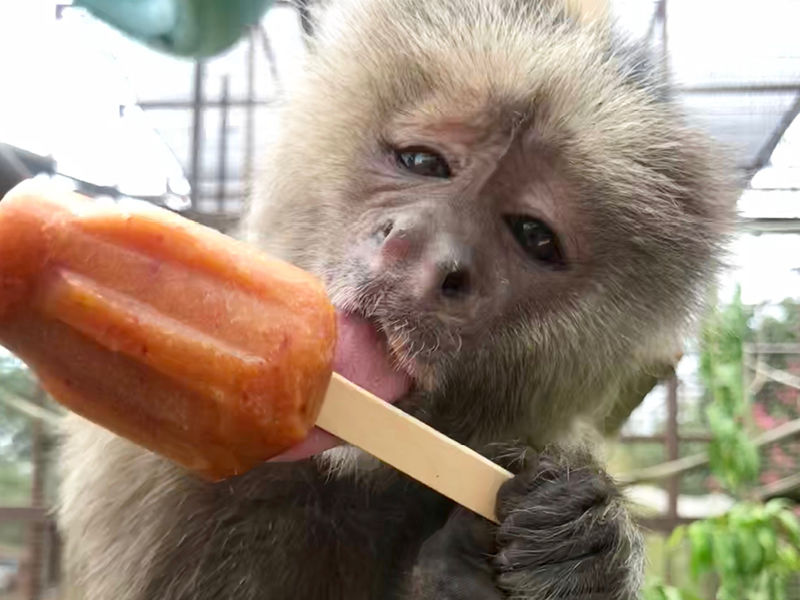 Cleveland Amory Black Beauty Ranch in Murchison, Texas, is the “Ranch of Dreams” for hundreds of animals rescued from abuse, neglect, and the exotic pet trade. The residents receive proper food, shelter, veterinary care, and love, making their lives safe and peaceful in their new home at one of the largest, most diverse animal sanctuaries in the country.

Amory was an American author, reporter and commentator, and an animal rights activist. Born in Boston in 1917, he learned to love animals as a child. He graduated from Harvard in 1939 and became the youngest editor ever hired by The Saturday Evening Post. After a stint in World War II, he gained fame for writing a series of bestselling social history books, and in 1952 became a regular columnist for the weekly magazine, Saturday Review, and continued there for 20 years. He also spent more than a decade during those years as a commentator on NBC’s Today show.

Amory started the Fund for Animals in the 1960s and served as president. He purchased 80 acres near Murchison where the land was inexpensive and good for grazing, and opened Black Beauty Ranch in 1979 for donkeys — 577 of them — he rescued from the Grand Canyon.

More rescues joined the ranch and it became the largest sanctuary of his Fund for Animals projects.

Amory’s book, Ranch of Dreams: The Heartwarming Story of America’s Most Unusual Animal Sanctuary, tells the stories of about 100 of the animals Amory rescued and cared for at the ranch until his death in 1998. He was cremated and his ashes were spread across Black Beauty Ranch near his favorite burro, named Friendly. Today, on the ranch, a stone monument to Amory stands beside the monument and burial site of his beloved cat, Polar Bear.

The Fund for Animals merged with the Humane Society of the United States in 2005 and the work continues today.

“Our goal at Cleveland Amory Black Beauty Ranch is to provide lifelong sanctuary to unwanted, abused, and neglected animals where they never have to worry again,” Black Beauty’s director Noelle Almrud says. “As the last lines of the book Black Beauty state, ‘and here my story ends. My troubles are all over and I am home.’”

Almrud joined the sanctuary in 2011 and became its director in 2016. She manages the operation and 25 employees, including caregivers, a veterinary team, and operations and administrative staff. Other labor comes from Black Beauty’s intern and volunteer programs — there’s always room for more help.

She says the facility’s biggest expenses are supplies for feeding and caring for the animals: fresh produce, animal feed, hay, medicine, and structures for shelter, exercise, and play. The ranch also supplies enrichment toys and activities to meet the residents’ emotional needs.

“Caring for animals who deserve to be safe and properly cared for has always been our goal,” Almrud says. “The health, safety, and happiness of our residents come first.”

The sanctuary depends on financial donations to survive, and some donors like to purchase items from a wishlist site on www.amazon.com.

Wishlist items include sunshades to protect goats and primates in the summer; balls for pigs to push and play with; toys for iguanas and tortoises that hold stuffed treats; specialty equine treats; and supplements for older primates.

It’s a win-win for animals who have no place to go.

“Our future plans include continuing to rescue additional animals who need a safe forever home where they can be cared for properly,” she says, “as well as enhancing and strengthening our infrastructure.”

Ongoing repairs and replacement of fencing and animal habitats are properly maintained for safety to provide the best life for the animals.

“We are also blessed to be on 1,400 beautiful acres so that we have a great deal of additional space for habitat and pasture expansion should the need arise to provide more animals a safe place to live out their lives,” Almrud says.

The sanctuary is not a zoo; however, it does offer the opportunity to attend pre-scheduled, exclusive, guided, educational tours, while respecting the peace and privacy of the residents.

Learn more about Black Beauty Ranch and its mission on this VIDEO.