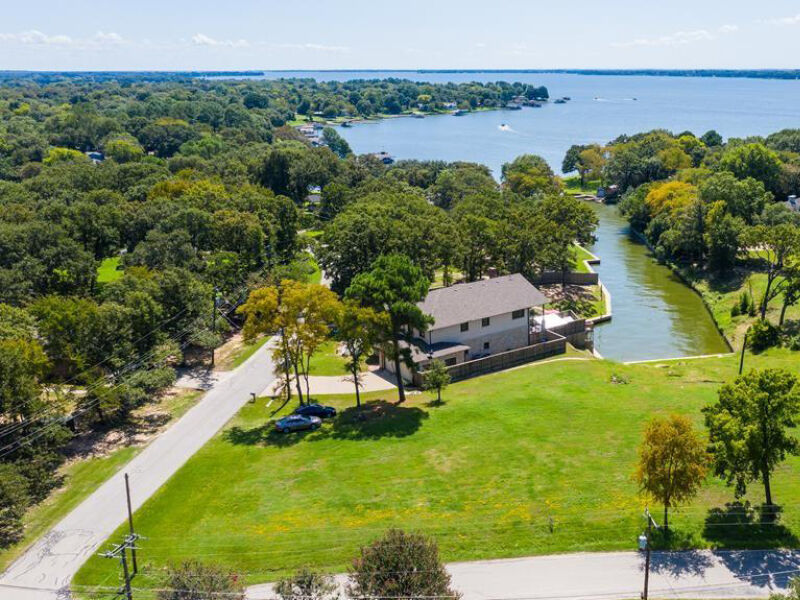 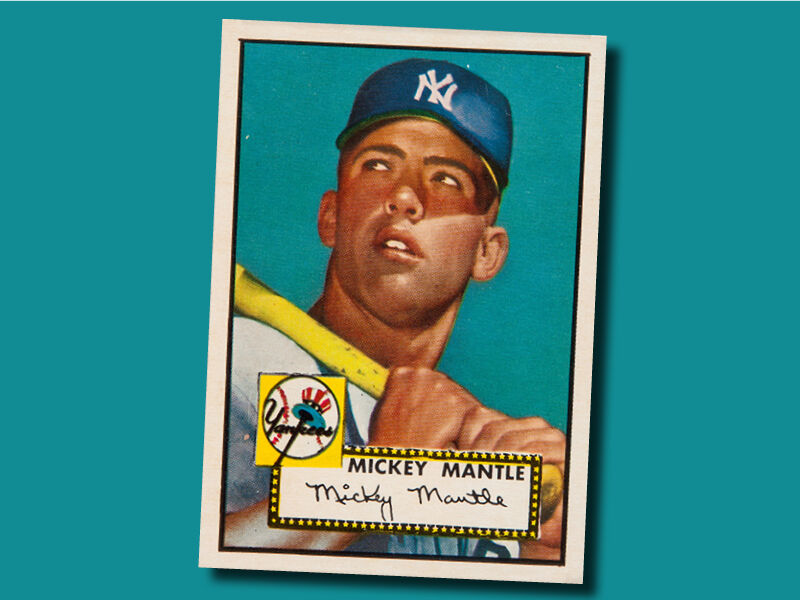 Actor and entrepreneur Rob Gough of DOPE streetwear fame surprised the world of sports memorabilia collectors in January when he paid $5.2 million — the highest ever — for a 1952 Topps Mickey Mantle baseball card.

Gough is not alone in how much he values the name of the greatest pitch hitter ever in professional baseball and arguably the best all-around player in history.

In the Upper East Side of Texas some see reminders daily of the legendary baseball player as they go about their lives in Mantle Manors, a subdivision on the shores of Cedar Creek Lake, 70 miles southeast of Dallas. The New York Yankees star helped develop the properties in the 1960s.

Mantle Manors is located in Gun Barrel City with street names including Legendary Lane, Yankee Circle, Pennant Circle, and Mantle Drive. Today’s properties with homes — some in the original ranch style popular in the 1960s — sell for $140,000 and up to $450,000 for newer homes, depending on their access to the lake.

A small, solitary sign now represents the Mantle Manors property owners’ association. It’s an enduring symbol of the community and a nod to Mantle’s role in attracting buyers to the booming development on the state’s fourth largest lake. The reservoir boasts 32,000 acres and 320 miles of shoreline.

Mantle and his family — his wife Merlyn and four boys — moved to Dallas in 1958 for more privacy than they were able to find in New York. He was still at the peak of his career — a full decade before retiring from the Yankees in 1968.

Cedar Creek Reservoir was constructed in 1964 and Mantle served as front man for a group of investors known as the GWM Corporation of Dallas, which sold lakefront lots for $695 each.

Although Mantle never actually lived on the lake, he and his family spent weekends there from time to time. Advertisements used a bit of creative license with Mantle making statements that read, “Welcome to Mantle Manors. Your neighbor, Mickey Mantle.”

Freelance writer and Cedar Creek Lake resident David Webb recalls a billboard also that stated Mantle and his family enjoyed getting away from it all on the lake shore.

“There’s no longer a billboard on Highway 175 letting newcomers know that one of American baseball’s greatest players helped develop Cedar Creek Lake, but maybe it wouldn’t be such a bad idea to erect another one,” Webb says. “His name will forever be linked to the history of the lake and should be memorialized prominently.”

Photos appeared in area newspapers of Mickey and Merlyn Mantle touting the development’s progress. In one photo, the Mantles stand on a new fishing pier. Another photo shows them touring a model home. Others showed the family enjoying fishing, boating, and swimming on the lake.

Mantle’s involvement in real estate and other business ventures show he realized the cult-like popularity and mystique of his baseball years — and made a second career of capitalizing on it.

He continuously pursued profitable ventures from appearances, endorsements, and business investments during his 39 years in Dallas — including many before his retirement from the Yankees — like selling real estate at Cedar Creek Lake.

Born near Commerce, Oklahoma, in 1931, Mantle was the son of a miner who taught him to hit from both sides of the plate. He started playing professionally at age 19 for the Yankees beside Joe Dimaggio. His rags-to-riches story — along with his wholesome good looks and record-breaking baseball career — made him one of the most popular sports figures of all time.

The National Baseball Hall of Fame inducted Mantle in 1974, calling him “an iconic baseball player with immense talent,” who led the Yankees to win seven World Series games.

Mantle continued to make appearances and lend his name to business ventures in 1988 and beyond, when he sat for an interview with D Magazine’s Dan Baldwin. In a story titled “The Last Hero,” Baldwin describes the depth of Mantle’s mystique.

“No player has ever captured the imagination of the country more than did Mantle; no player was ever more strongly associated with the American dream of rising from humble roots to grandeur.”

The article explains that Mantle, starting at a salary of $7,500 in 1951 and a high of $100,000 in his later career, came from a generation of baseball players who earned less than actors and brain surgeons.

It was a far cry from the earnings of today’s baseball stars such as Mike Trout, who is reaping a phenomenal $426 million for a 12-year contract with the Los Angeles Angels.

Though many of Mantle’s earlier business attempts did not last, later ventures like Mickey Mantle’s restaurant in New York City paid generously to use his name.

Despite his hero status on the field, Mantle’s seemingly flawless performance was eclipsed by physical pain and alcoholism, which became an extreme struggle in his last years.

While working as a greeter at the restaurant in 1994, Mantle checked himself into the Betty Ford Treatment Center in Palm Springs, California. He left the center frail and humbled, publicly sharing his grief in a Sports Illustrated cover story titled, “I Was Killing Myself: My Life as an Alcoholic.”

While performing a liver transplant in June of 1995, doctors discovered malignant tumors. The cancer continued spreading rapidly to his lungs and abdomen, soon taking his life. He died at Baylor University Medical Center in Dallas in August 1995 at age 63. He’s buried at Sparkman Hillcrest Memorial Park on Northwest Highway in Dallas.

No baseball card can ever show the former slugger’s influence in developing Mantle Manors or his heroic struggle at life’s end, but his name and influence are always part of Cedar Creek Lake.