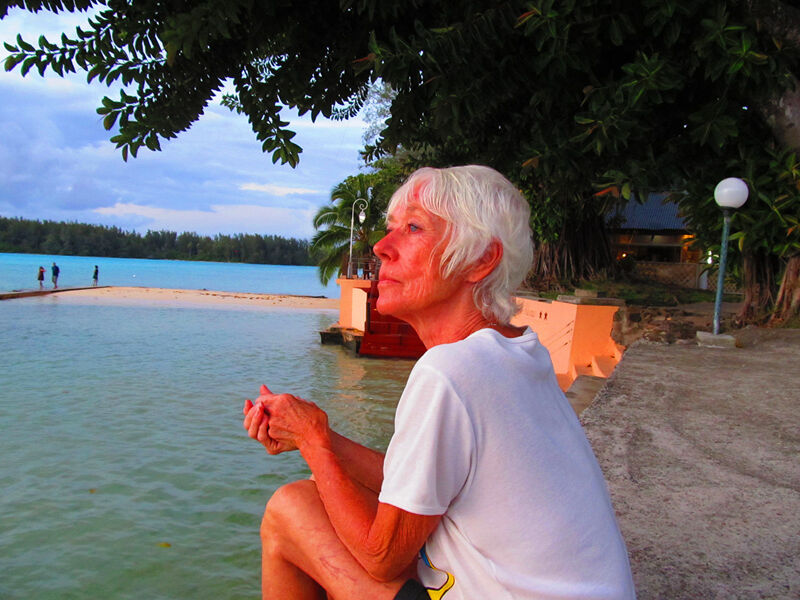 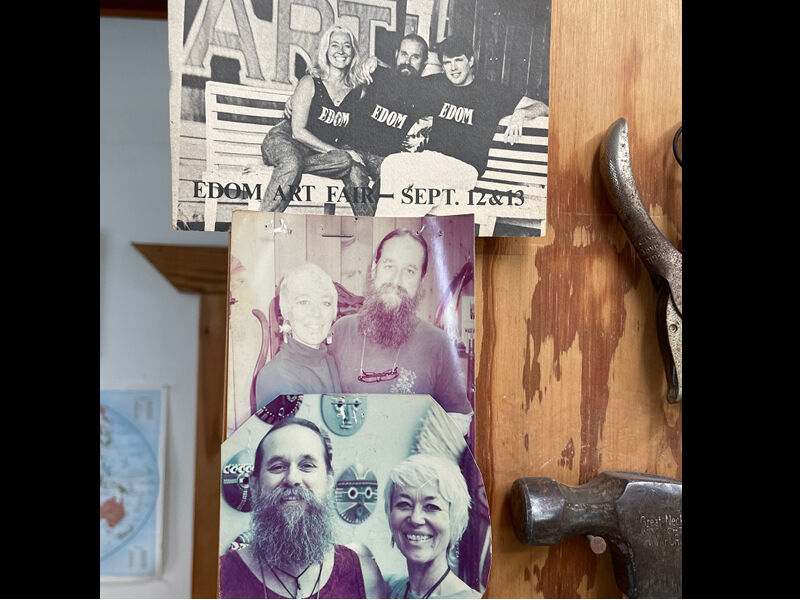 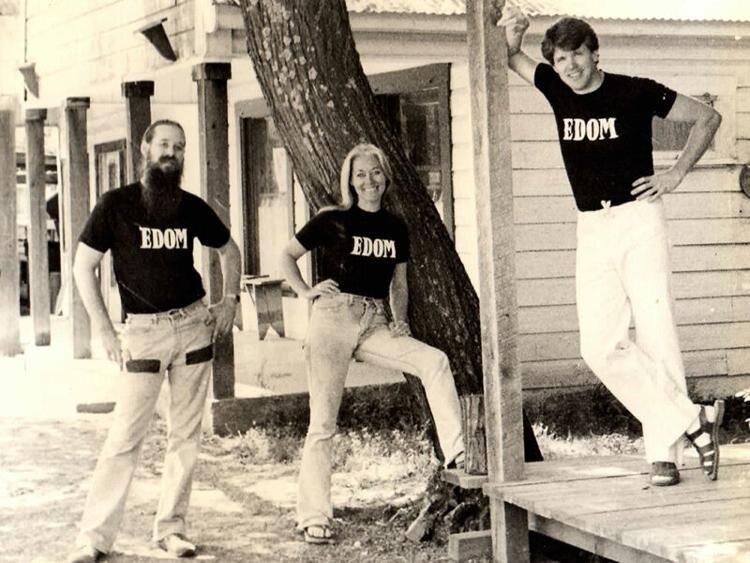 Founders and early movers and shakers of the Edom Arts Community include (l-r) Zeke Zewick, Marty Flanagan, and Doug Brown. 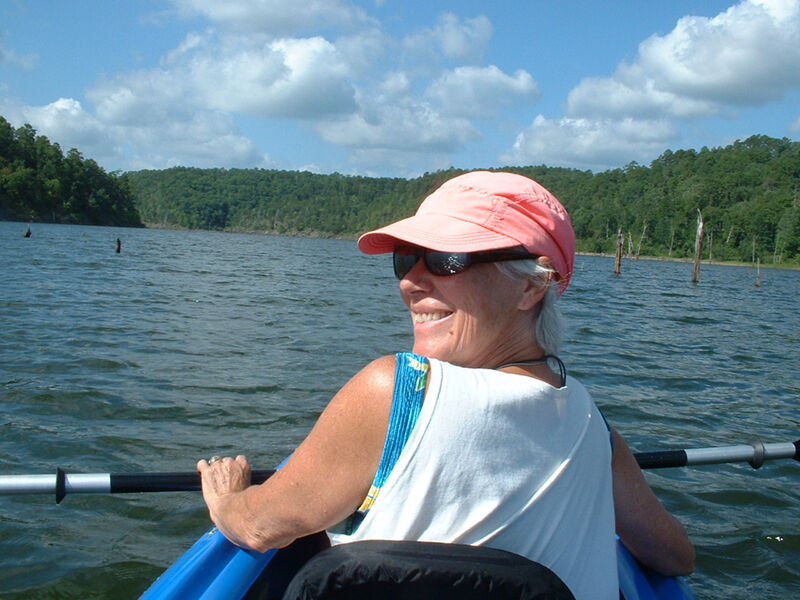 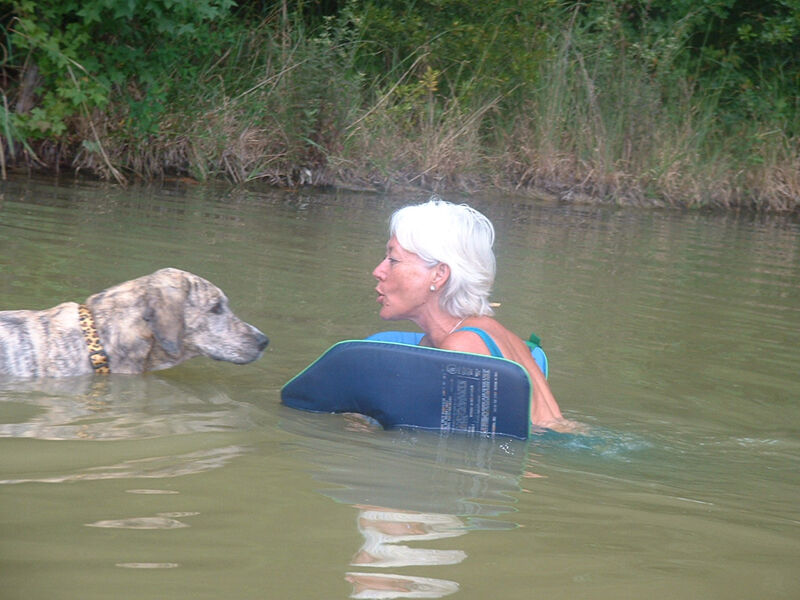 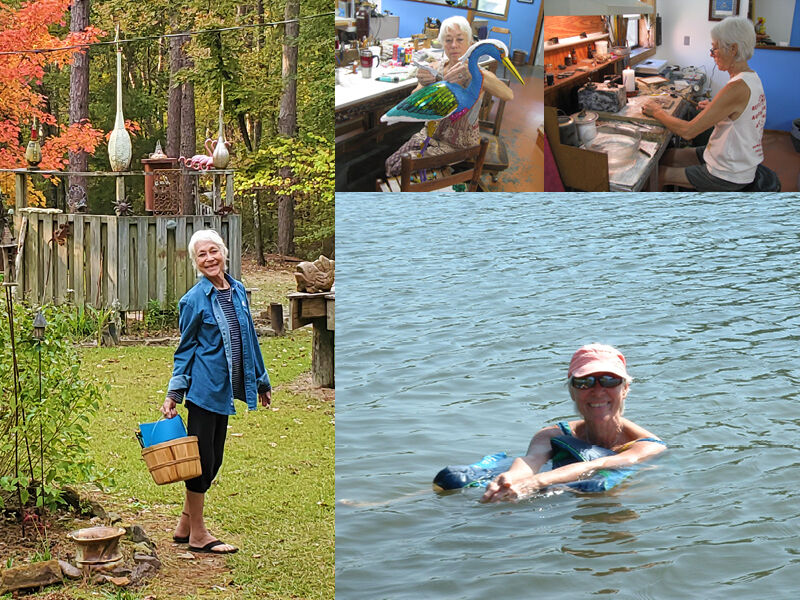 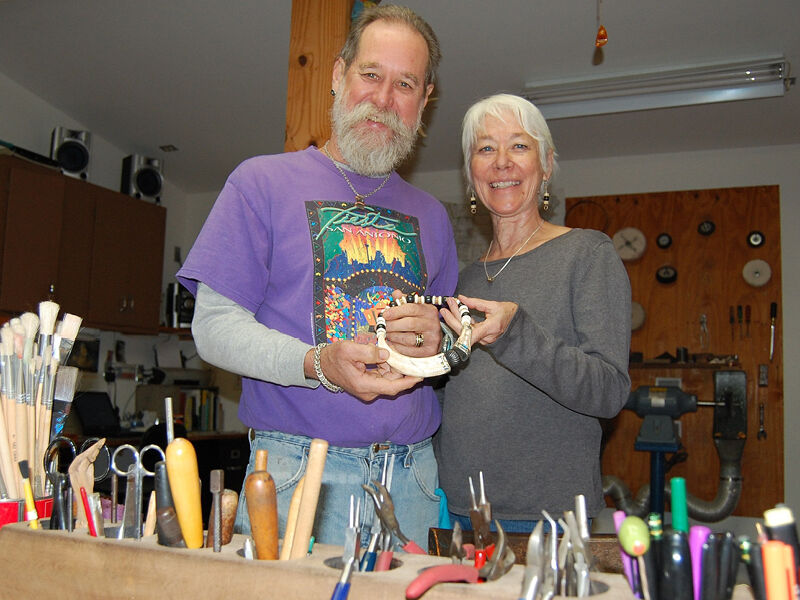 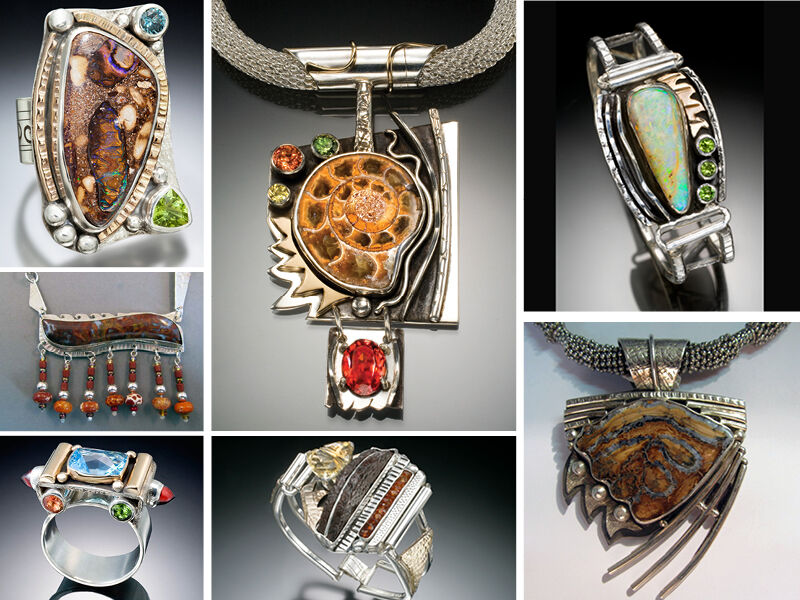 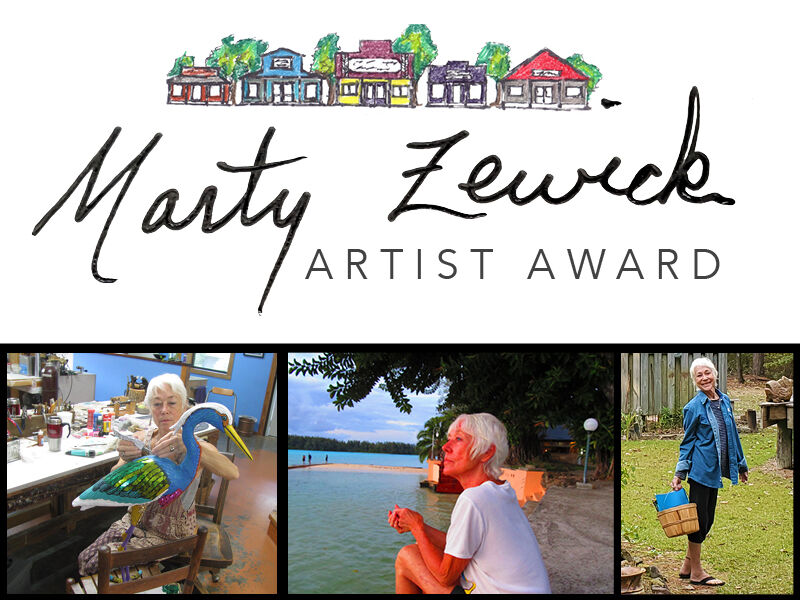 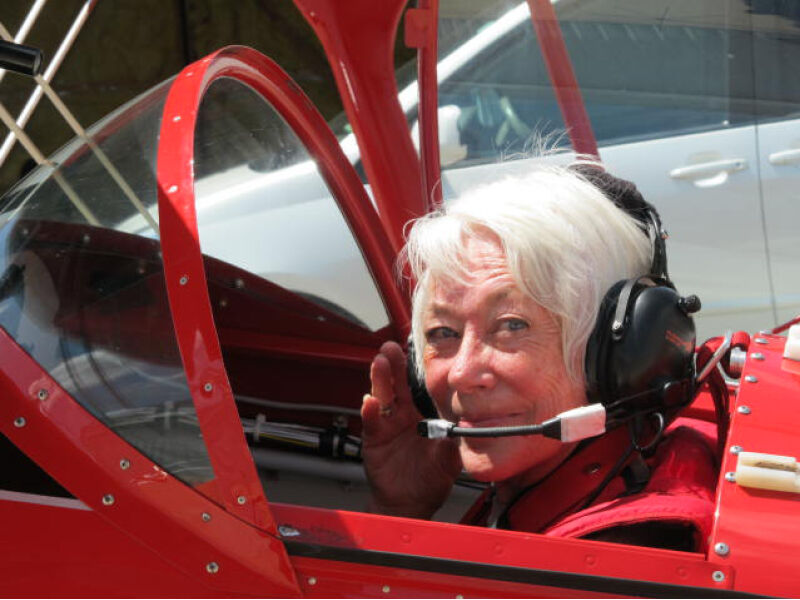 Founders and early movers and shakers of the Edom Arts Community include (l-r) Zeke Zewick, Marty Flanagan, and Doug Brown.

There is an American Dream that begins in high school. Not the one about a spouse, a house, an odd number of children. It’s the one that features an abrupt exit on graduation night, blowing out of the hometown and never looking back.

Martha Jean Hutchins did just that. With Lubbock, Texas, in the Greyhound’s rear view mirror she wheeled into New York City then boarded a plane for Germany. This was the beginning of becoming Marty Zewick, artist, world traveler, hopeful romantic, wife of Zeke Zewick and one of the three founders of the 50 year-old artist colony in Edom, Texas.

Marty died of multiple organ failure on May 28, 2020. Because of Covid the memorial service was held a year after her death. It was a sad and joyous occasion attended by artists and neighbors.

Born May 5, 1947, Marty was creative from the start. When she was around six years old she liked catching baby turtles in the creek behind her house, painting them, then hustling the folks in the neighborhood to buy them for a quarter.

She studied piano at the insistence of her mother and became very proficient. She played the flute and oboe in the high school orchestra and was head majorette in the marching band. She sold popcorn at the local theater through high school and always hated The Sound of Music as it played in an endless loop for months.

During her first trip to Germany she worked at the Rosenthal porcelain factory, silk-screening gilt borders on dinner plates. It was a three month student-work program. She lived with a German family that spoke no English and she spoke no German. After fulfilling her commitment to Rosenthal she and a friend bought single-speed bicycles and traversed the Alps to the French Riviera, a 730-mile endurance trip. This was to become a way of life for her; art making, and then a traveling reward.

Her passport filled with official stamps as she shuttled back-and-forth between Europe and the U.S. as visas expired, taking art and advertising classes in the States, traveling, and working as needed to fund the travels. For a time she taught English as a second language in Turkey. She worked as a seamstress, and a model.

In 1969 she was back in Lubbock taking art classes at Texas Tech when she approached a neighbor asking him if he could help fix her motorcycle. She’d seen him working on his car and suspected he might provide her with an inexpensive fix. Zeke Zewick did just that. Within weeks they were living together and were side by side for the next 50 years.

In fact, they were rarely apart. If a friend was looking for one of them, they always found both of them. Their unique bond was inspiring.

Zeke was a leather artist. Marty became a leather artist. They moved to East Texas at the invitation of potter Doug Brown who felt their pioneering spirits and talents would blossom in Edom. It proved the perfect home base for their art endeavors and travel plans. They made the yearly rounds of the art fairs with their leather goods — sculptural masks, belts, bags and jewelry. They incorporated stones, shells, beads and color. They made their own clasps, buckles and fittings. Then they traveled. They visited more than 30 countries and if there was a beach, they often returned.

Marty loved to snorkel, fish, cook, kayak, watch birds, and drink gin or rum drinks in the late afternoon, on the porch, at the beach, or on the couch in front of the fire.

She was as varied in her pleasures as she was in her art. She created works in metal, leather, wood, paper, and paint. She wrote a book “Rex and Rita - A Glove Pair,” and compiled a cookbook using recipes of her favorite artist friends, ”Good Grub by Great Artists.”

They found the time and honed the skills to build their own house, then a guest house. Friends saw the results and wanted Zeke and Marty to build their home. So they did. No construction was too daunting. No rock too big to move.

In the late 90’s they turned their talents to jewelry. They saw more profits in metals and since they had been making all the metal fittings for their leather pieces it was a natural evolution. From their jewelry store and workshop in downtown Edom they collaborated on many works and Marty had her own designs as well. Thousands of jewelry pieces are enjoyed in the world today sharing the beautiful spirit of Marty Zewick.

To honor her life, some friends joined forces with the non-profit Van Zandt Arts & Cultural District Foundation to present a monetary award to an artist for their professional art career. Donations to the fund are accepted through June 30. Visual artists in the Upper East Side of Texas may apply starting July 1 with an August 31 deadline. The award will be presented at this year's Edom Art Festival in October. Go to www.VanZandtACD.com/Marty-Award for more information.