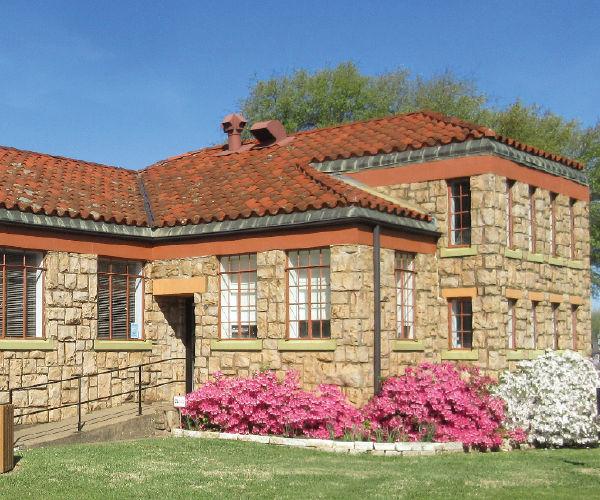 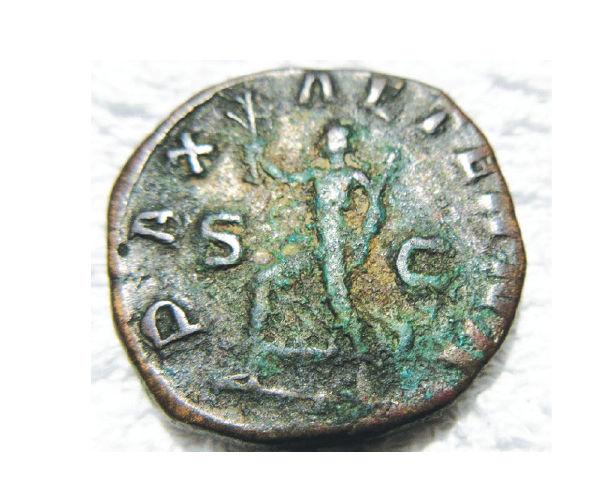 The Vanishing Texana Museum in Jacksonville contains a display of artifacts representing the history of Texas and Cherokee County. Included in the display are Native American relics, farm equipment, photographs, guns, dolls, typewriters, and many other items of interest.

The Noell Madstone is on exhibit now through March 2019. According to The Old Farmer’s Almanac, a madstone was a remedy used for centuries to heal by drawing poison out of bites and wounds.

According to an article for the Jacksonville Progress by John H. Taylor this year, The Noell madstone is documented through journals, letters, newspaper articles, and personal recollections. Dr. Jesse M. Noell (1818-1901) brought his madstone (also known as a bezoar or enterolith) from Virginia to Alto, Texas, in 1860. He stated the stone was thought to come from India and that it was in his family for several generations. The madstone is unique in that it is crystal-like in appearance and displays a shiny, smooth translucent surface, unlike other reported madstones that resembled rocks.

After Dr. Noell died in 1901, his daughter Fannie (1863-1954) continued to use the madstone for many years. A journal at the Vanishing Texana Museum notes 81 patients "drawn" by Fannie between 1900 and 1903. According to Fannie, the family madstone treated more than 1,000 patients over the years. None of the 81 patients cited in the journal died of rabies.

One of the rare coins at the Vanishing Texana Museum in Jacksonville is an ancient bronze Roman Imperial coin of the Emperor Gordian III, who ruled the Roman Empire from 238 AD until 244 AD. Courtesy photo

Another exhibit at the museum is the 500 BC - 1000 AD coin collection which changes every three months. One of the current tokens is an ancient bronze Roman Imperial coin of the Emperor Gordian III who ruled the Roman Empire from 238 AD until 244 AD. The opposite side of the coin features the goddess Pax, or Peace, presenting a plant frond as an offering.

Postal Cards from 1893-1950 is another favorite exhibit at the Vanishing Texana Museum. The oldest postcard is part of a series showing the "twin towers" on the campus of Lon Morris College, while it was still called Alexandria College.

The balance of the 2,000 items on display at the museum are primarily from 1830 thru 1950, but there are some fossils that are specific to the East Texas region as well.

Special tours are available at the museum for children and teenagers that include typing on a 1937 Royal portable typewriter, drawing a Civil War-era sword, and using a corn sheller.

The museum is located at 300 South Bolton. Admission and parking are free. Call (903) 586-7664 for hours of operation and visit their website at www.vtmjacksonville.org.