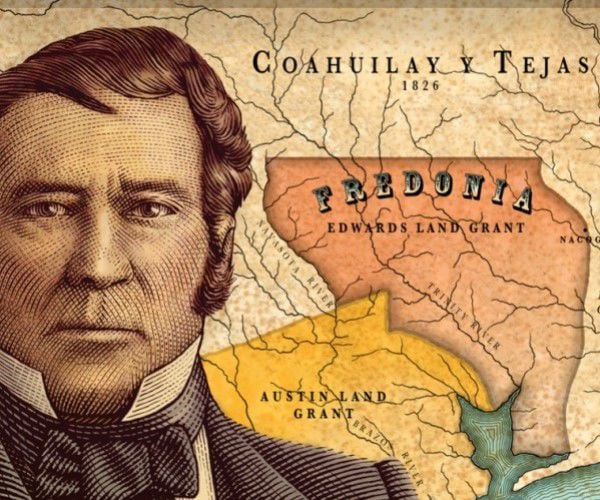 Texas settler and land speculator Haden Edwards declared independence from Mexican Texas and created the Republic of Fredonia near Nacogdoches. Edwards is the namesake of Edwards County, Texas. 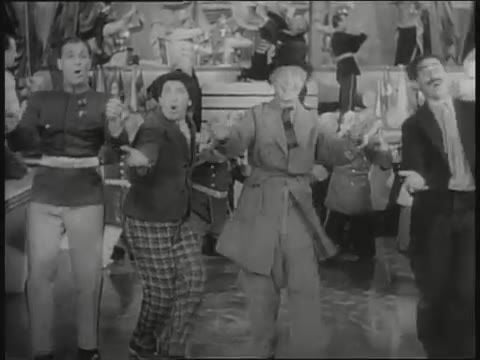 On December 21, 1826, the Declaration of Independence of the Republic of Fredonia was signed at Nacogdoches, Texas. By the next January, the so-called Fredonian Rebellion was the first attempt to separate the colony from Mexico.

Since Fredonia was an county-like area instead of one specific location, visitors can view three historic markers to learn more about the Fredonia story. The locations are:

In an sign that art truly does imitate life, nearly 100 years later, the comic team The Marx Brothers starred in the classic movie Duck Soup, set in the fictitious country of "Freedonia" [sic], a name they probably learned of while performing in Nacogdoches in the early days of their on-stage act.

Movie lovers can still sing the Freedonia national anthem from that movie.