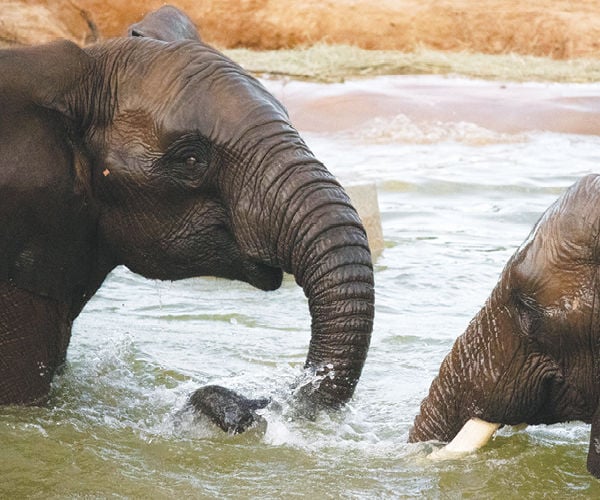 Elephants are the main attraction in the African Overlook and don't seem to mind what time of day or night it is to take a dip. 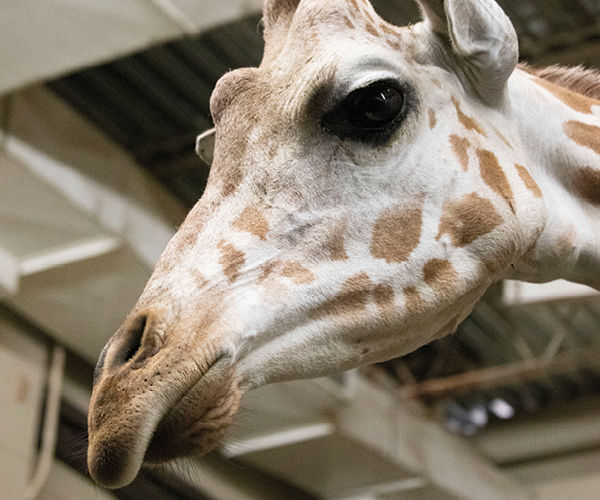 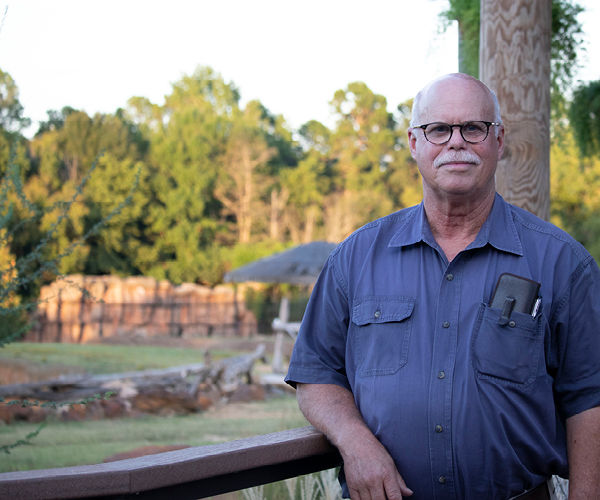 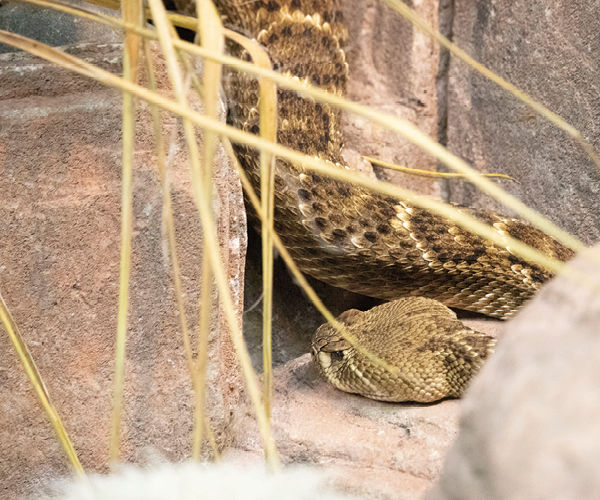 Imagine strolling along a path on a star-filled evening with a few friends and family surrounded by the sights and sounds of elephants, lions, zebra, bears, monkeys, lemurs, deer, giraffes, and a plethora of reptiles and feathered friends. This lively parade of animals at the Caldwell Zoo in Tyler brings a whole new perspective when visiting at night.

Graceful giraffes are also in the African section along with zebras, kudu, impalas, and ostrich

The family-owned-and-operated Caldwell Zoo got its start in 1937 when David King Caldwell opened a Child Development Laboratory in his backyard. As he continued to gather more animals the public began to show an interest and he officially opened the Caldwell Zoo in 1953. Over the next 66 years, the Zoo expanded and grew, taking on more exhibits and more than 85 acres to house all of the animals.

Now the zoo has more than 3,400 animals inside its walls ranging from the tiniest Poison Dart Frog to the massive playful African Elephants, and everything in between. Creepy crawly snakes, tarantulas, penguins, tropical birds, big cats, rhinos, and more stand ready to greet visitors from all over the world.

Hayes Caldwell, the nephew of David Caldwell pictured above, standing beside the elephant enclosure.

David Caldwell’s nephew, Hayes Caldwell, manages the zoo now and looks for new ways to entertain young and old. One way he’s doing that is through evening programs.

Night Hikes invites groups to experience the whole park all to themselves and get up close and personal with nature. The evening includes a hike through the zoo, animal encounters, education, snacks, crafts, and other activities.

Night Hikes are available to guests ages six and up, as is another similar experience called Sunset Safari geared more towards kids six to 13 years old.

For the more adventurous, there’s even an Overnight "Ed-Venture" that offers groups an exclusive educational experience with games, crafts, a special animal encounter, and a night hike around the zoo. Then they enjoy a pizza dinner before bunking down in the zoo’s African huts for the night. Children must be at least six years old.

This rattlesnake is in the Herpetarium along with lizards, frogs, salamanders, and tarantulas.

The evening experiences at Caldwell Zoo are scheduled about once a month or for special reservations of 15 or more. They are open for day visits through February from 9 a.m. to 4 p.m. Visit www.caldwellzoo.org or call (903) 593-0121 to learn more.

Get your digital magazine delivered straight to your in box.