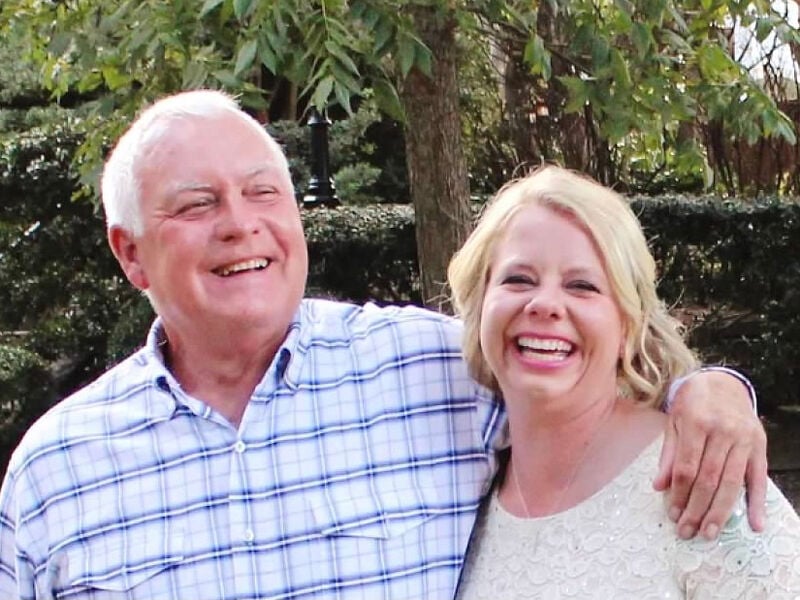 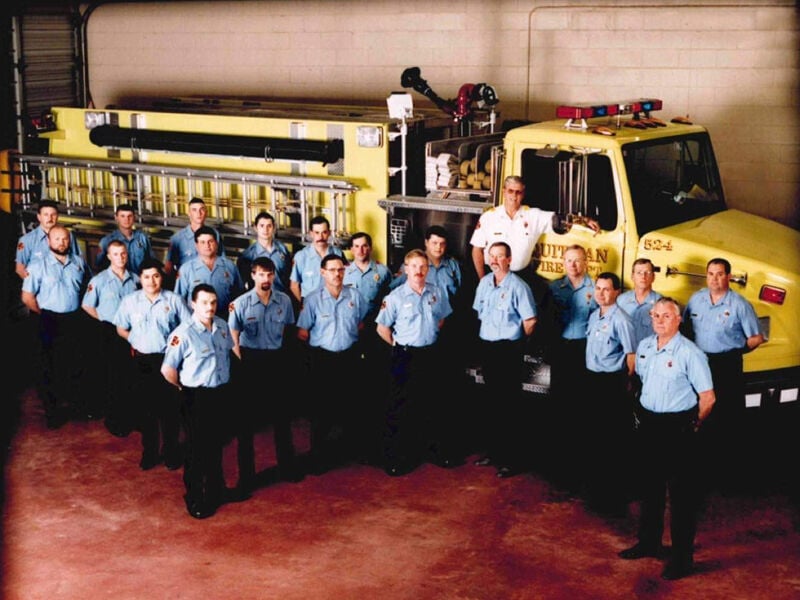 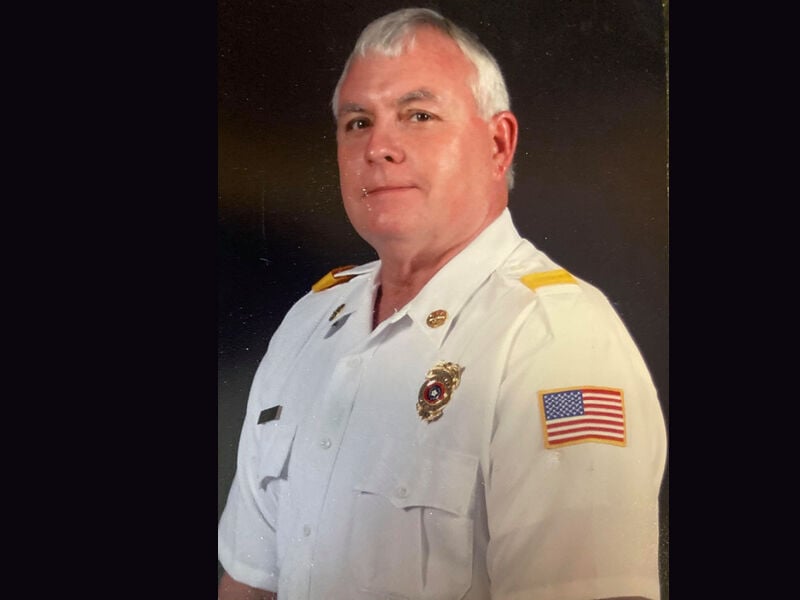 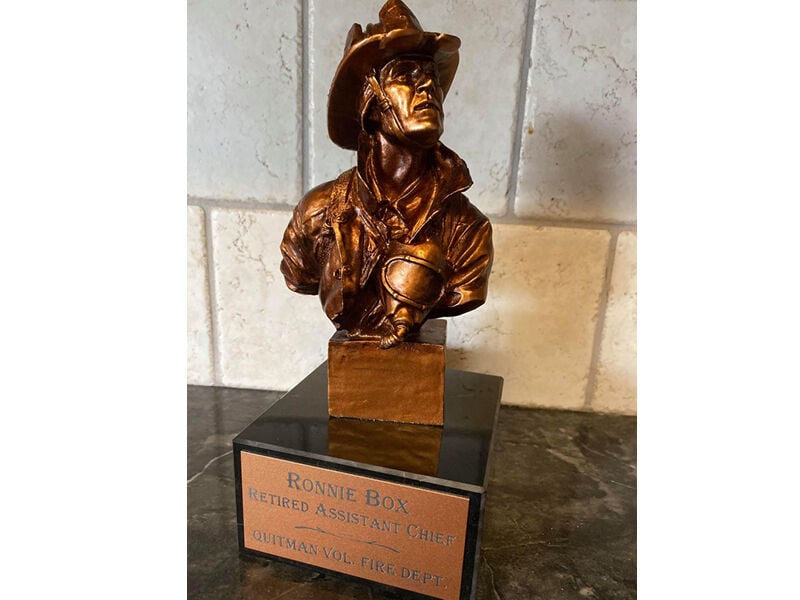 Growing up the child of a volunteer fireman in Quitman, Texas, was interesting to say the least. I don’t really remember life without a pager going off in the middle of the night.

Many nights as I lay sleeping soundly in my childhood room, I would wake to the sound of dad jumping down the hall putting on his clothes and boots — three hops, right leg in; three hops, left leg in; boots on at the back door.

We always left our keys in the floorboard of our cars so dad could easily jump in and race to town. This habit caused a bit of grief in my first year away at college as I often locked my keys in my car.

There were lots of mornings when Dad was returning home as the sun came up and the rest of the family was starting our day. He didn’t crawl back into bed to sleep. He showered and carried on the daily routines of running a business, not to return until dusk.

There was no complaining or fussing, just a chuckle and a joke that he was $3 richer because he was able to make the call.

He thoroughly enjoyed serving the town as a firefighter. Every summer he’d go to fire school in College Station and return full of knowledge and excitement. He’d show off a photograph of all his firefighter brothers with huge smiles, all wearing their “highlighter yellow” Quitman Volunteer Fire Department (QVFD) T-shirts. That week they celebrated their bond as a band of brothers, drawing closer together during calmer times than the usual time they spent together under stress and hustle of a fire call.

I remember the first terrible fire in town that caused him to fear for his life. It was the Dollar Store beside Brookshire’s. I had a moment when I finally understood why he would risk everything — because someone had to do it. I also understood the importance in my role as his daughter. I was someone he could visit with to share his fears and help him process the event. Even though it was so frightening to hear the details of that night, I began to understand the burdens that we carry for one another and the importance of sharing the load.

After that, I dreaded the pager going off.

But there is no fury greater than that of a volunteer fireman that may not make the first truck. So off he’d go to complete the task placed before him, no matter how dangerous it may be.

That is when I started praying for each and every member of this department. I prayed for their nerves, their strength and their safety. Being in a small community, on most occasions, they knew the person they were protecting. They have seen the worst and felt the pain of our loved ones and friends. They are the first to comfort and support those in need.

Now as I go about my daily life, when the sound of a siren hits my ears, my heart beats a bit faster knowing that is the sound of loyalty and sacrifice. It is my family — I grew up in that fire station. I don’t remember a single event in my life that they were not a part of from weddings, birthdays, holidays, vacations, funerals, and Sunday morning services. Those men had my father’s back — that means they also had mine. They have been there for my family when no one else was and I’m thankful. Volunteer firemen may come and go but their bond never ever fades.

Ronald Dee Box, my father, proudly served the Quitman Volunteer Fire Department for 28 years. He has turned in his gear now, hung up his hat, and passed the torch to the next generation. With a selfless heart and a strong back, he has served and protected the community that he loves. Now he can rest easy at night, knowing not only that the pager won’t interrupt his dreams, but also that he left the station in good hands.

My father is a jewel to me. I love him and I’m so very proud of him. I am thankful for his service and will always remember the lessons of selfless sacrifice he taught me.