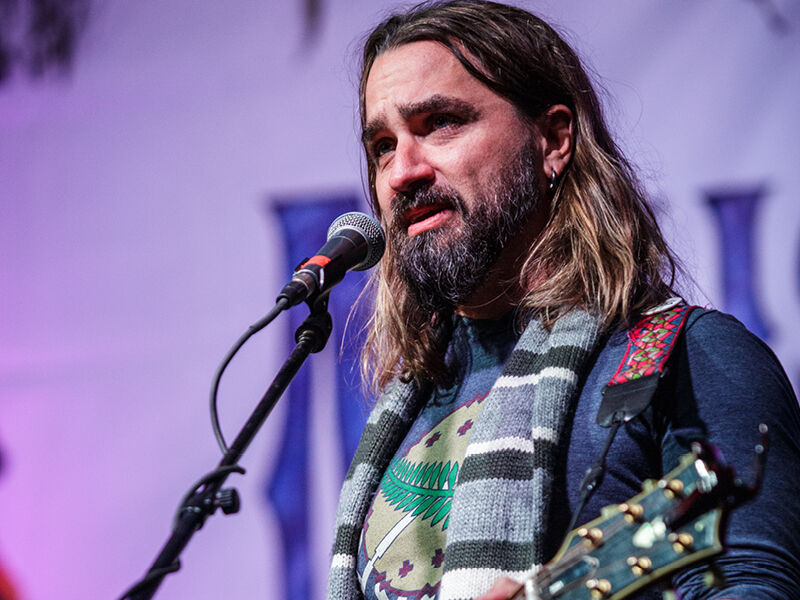 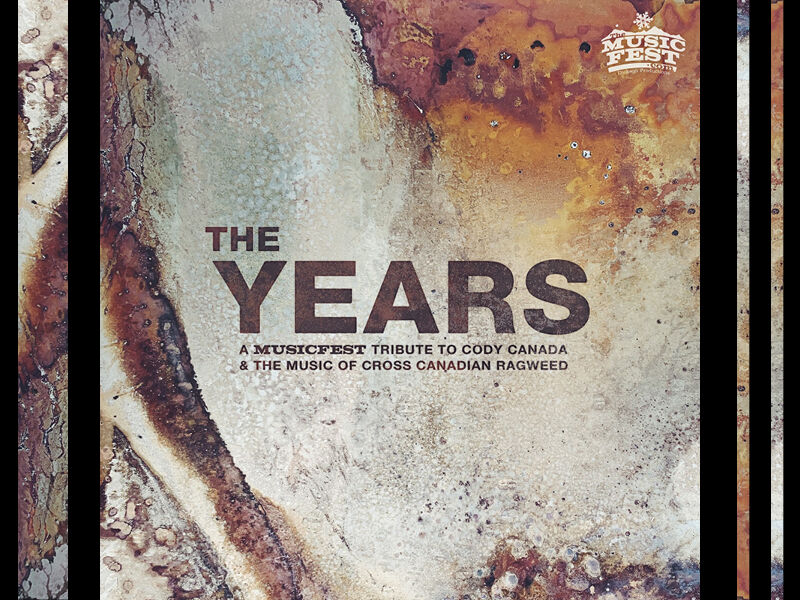 While thousands of musicians and fans are usually headed off to MusicFest in Steamboat, Colorado, this time of year, it is cancelled for 2021 due to COVID.

MusicFest is however continuing with their annual artist tribute and named Texan-born and based Cody Canada for the honor this year.

Canada is best know for being the frontman of Cross Canadian Ragweed until 2010 and then formed Cody Canada and The Departed with which he continues to perform today.

“Like the MusicFest tributes to Billy Joe Shaver, Guy Clark, Robert Earl Keen, Rodney Crowell, Townes Van Zandt and many others that have come before,” says John Dickson, MusicFest founder and producer, “it’s been an honor and privilege to recognize those that have influenced the music we hear today through the special annual presentation of The MusicFest Artists’ Tribute to a Legend. Cody Canada joins the ranks of some of the most influential musicians in our genre and rightfully so.”

Hearing his songs delivered via his peers provides an exceptional experience and personal connection to his music, Dickson added.

“I never dreamed when I did my first Steamboat tribute that I’d be one someday,” Canada says. “Humbled would be an extreme understatement.”

Below is the tracklist for The Years: A MusicFest Tribute to Cody Canada & The Music of Cross Canadian Ragweed.