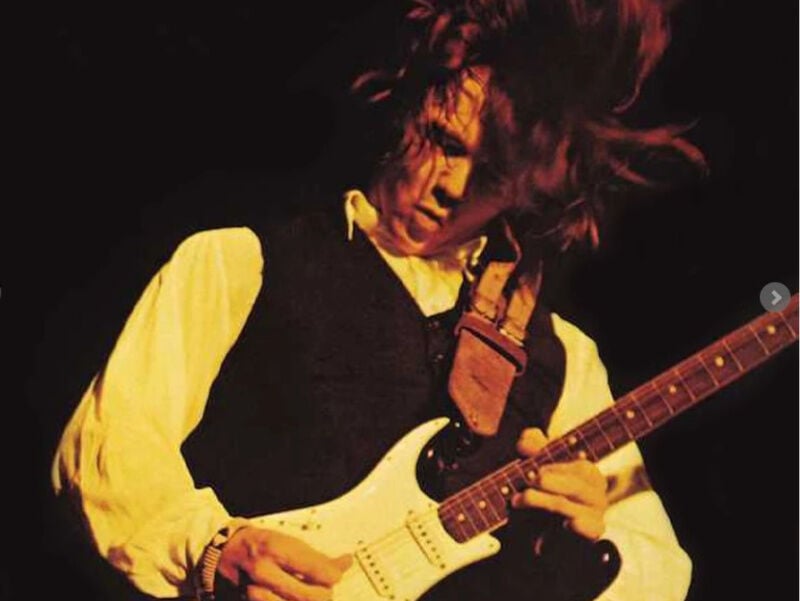 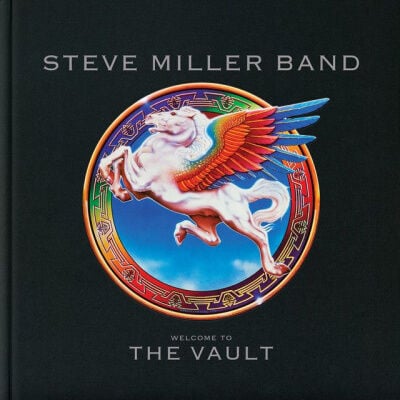 Miller spoke recently on The Tonight Show with Jimmy Fallon about developing a love of music at an early age, and how his family's move to Dallas influenced his later career.

Miller’s parents moved the family from Milwaukee, Wisconsin, to Dallas in the 1950s. Both parents enjoyed jazz music. Miller describes his mother Bertha as an accomplished jazz singer and his father, a trained pathologist, as an amateur recording engineer. His father recorded frequently in the family’s home studio, working with local greats such as Les Paul and T-Bone Walker.

On The Tonight Show, Miller says Walker taught him to play guitar behind his back and with his teeth. He also began performing locally with a classmate at 12 years old while attending school in Dallas.

Miller graduated from Woodrow Wilson High School in Dallas in 1961 then returned to Wisconsin, where he studied comparative literature at the University of Wisconsin-Madison and continued playing music with friends in a college band, The Ardells.

Miller describes how his early experiences in the Big D influenced his love of music and performing. When telling his parents he wanted to drop out of college six hours short of graduating, they became concerned for his future.

“I said, 'I want to go to Chicago and play the blues,'” Miller says in a Dallas Morning News interview. “My father looked at me like I was insane. But my mom said, 'You should do it now.' So I went to Chicago, and that was a special time.”

After six decades and more than 18 albums, Miller was inducted into the Rock and Roll Hall of Fame in 2016 and the Songwriters Hall of Fame in 2020. He continues to perform many popular hits in concerts and on television.

In 2019 Miller released a decades-long collection of memorabilia and music in a new album, Welcome to the Vault. He planned to tour with Marty Stuart & His Fabulous Superlatives and comedian/musician Gary Mule Deer in the summer of 2020, but canceled it due to the pandemic.